The Bidstack Bulletin: Read about our latest partnership with Sir Studios, and more! 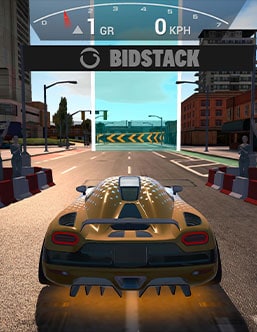 Bidstack has entered into a new partnership with Sir Studios. The deal includes two free-to-play racing games that will help to grow the company’s global footprint and open the door for brands to reach their target audience across a number of key markets. 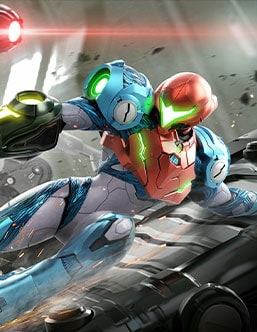 As E3 drew to a close, GameSpot compiled a list of the show’s biggest games, from Ubisoft’s Avatar: Frontiers of Pandora, to Nintendo’s Mario Party Superstars. Discover more about what we learned at E3 2021 here. 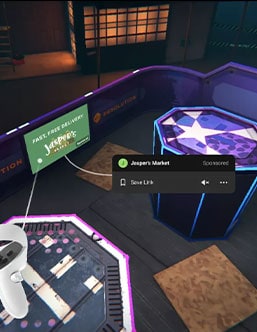 Facebook will soon begin testing ads inside its Oculus Quest virtual reality system. Users can click an ad in-game and either open it or save the link for later. Facebook will later expand the system based on user feedback, saying it aims to create a “self-sustaining platform” for VR development. 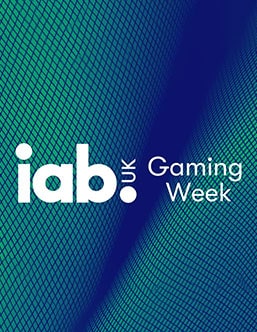 8 Things we learnt at Gaming Week

Last week, the IAB released an article listing the main topics they had learnt about during Gaming Week, sponsored by Bidstack. One of their key take-outs was the idea of keeping in-game formats ‘’relevant, creative and surprising’’. 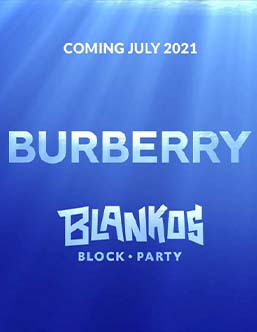 Last week at E3, Burberry revealed its partnership with Mythical games, where they will be launching limited-edition Burberry Blankos (an NFT) in an open-world multiplayer game called Blankos Block Party. 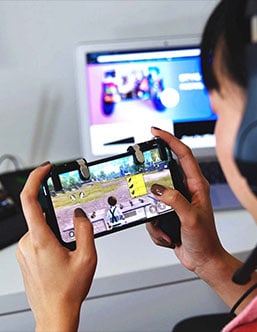 This piece discusses mobile gaming and its growing popularity in the US. In 2020, mobile games made up almost half of the total revenue worldwide, and will soon account for the largest chunk of the market in the United States.