The Bidstack Bulletin: Read about new esports partnerships, and more! 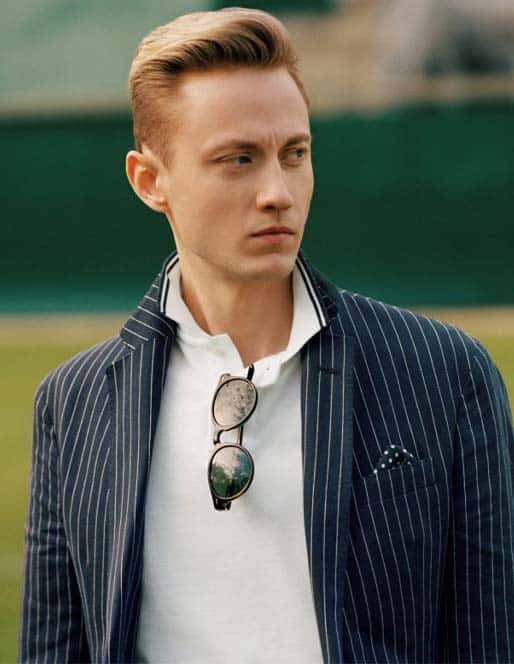 European esports team G2 have partnered with Ralph Lauren to deliver a series of ‘digital-first’ activations on platforms such as Twitch. League of Legends player Rekkles will also feature in the luxury fashion brand’s Wimbledon campaign. 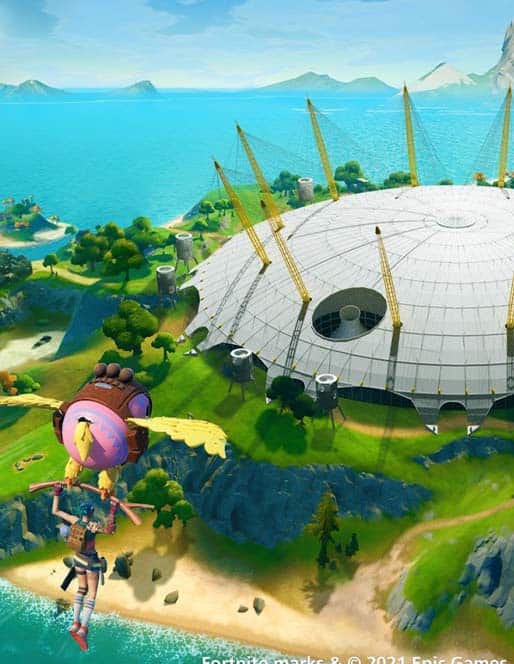 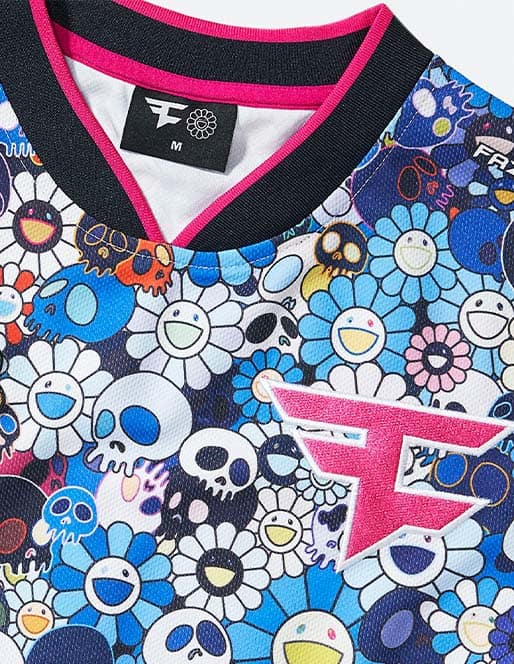 FaZe Clan has partnered with Japanese artist Takashi Murakami to produce a limited-edition collection of gaming and esports merchandise. The collection, which includes an esports jersey and multiple mousepads, features Murakami’s signature flower pattern and is available exclusively on the NTWRK app. 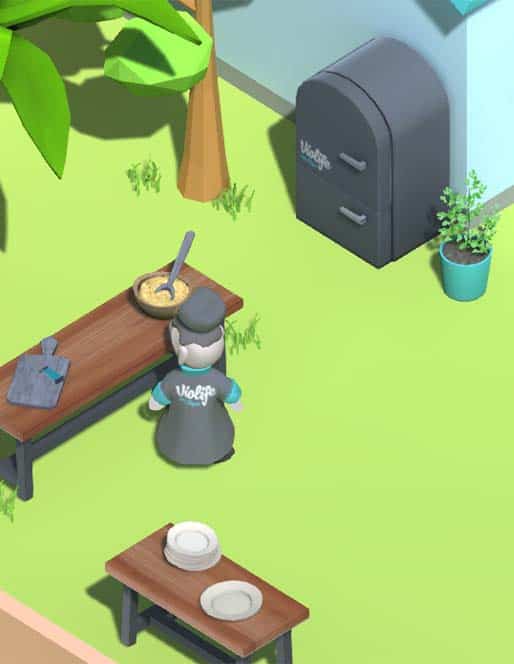 In this article, Violife is said to have announced the launch of its brand new online Vegan BBQ Game, just in time for summer. The new game will allow players to explore the Violife products and recipes in a fun and interactive way. 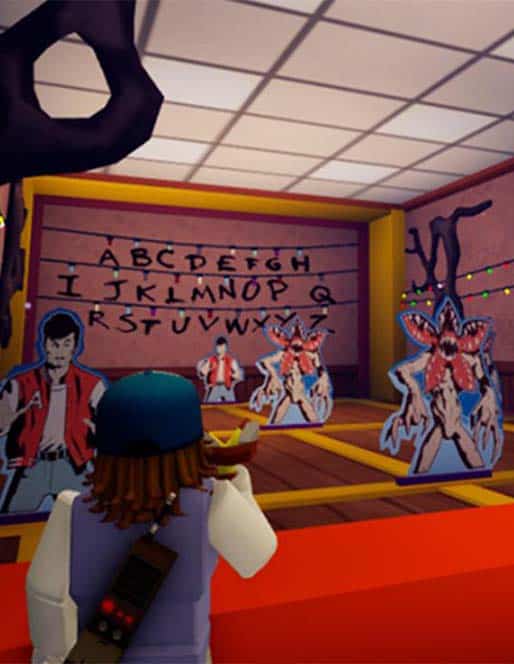 Last week, Netflix launched a Stranger Things experience on the Roblox platform that serves as a space to immerse fans year-round. In this new metaverse, users have the ability to compete in rotating leaderboard challenges, purchase additional avatar items and explore four mini-games. 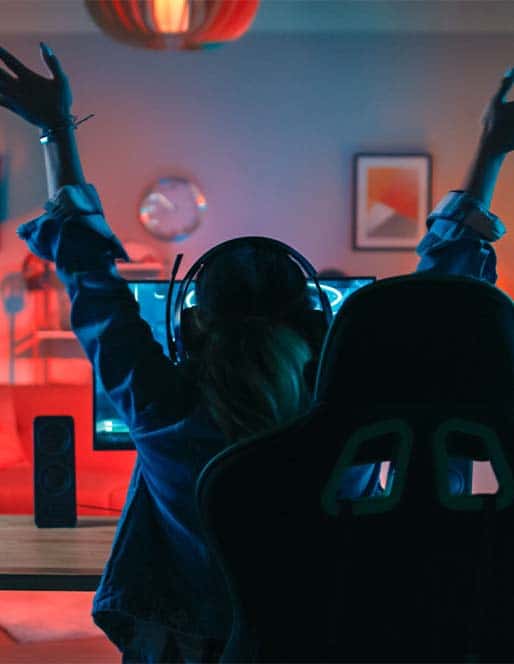 According to KPMG India, the total Indian gaming market is expected to grow 113% from $1.83 billion this fiscal year to $3.91 billion in 2025, with the casual gaming market to see the biggest growth. Over the same stretch, the number of players is projected to grow 52% from 433 million currently to 657 million.