The Bidstack Bulletin: Explore The Relationship Between Fashion & Gaming, And More!

Subscribe and keep up to date with Bidstack Bulletin 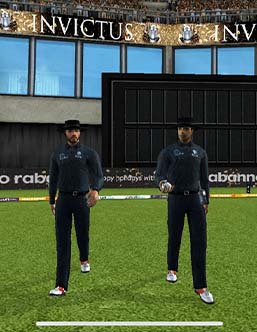 How Fashion Wove A Successful Blueprint For In-Game Advertising

Lisa Hau, COO of Bidstack, writes about the ‘increasingly symbiotic relationship between fashion and gaming’, looking at how brands have previously activated in-game, taking advantage of a growing online community by recognising the cultural significance and mass appeal of gaming. 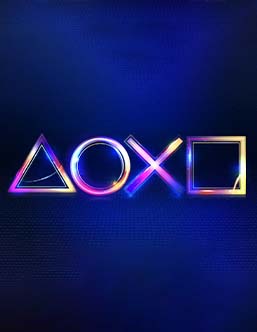 Sony has said making the PlayStation ‘more social’ is one of their ‘next big challenges’, including a push into smartphone gaming to complement its AAA console releases. Mobile game revenue is twice the size of the console market and this has seen other companies, such as Xbox and TiMi (Tencent), also exploring the space. 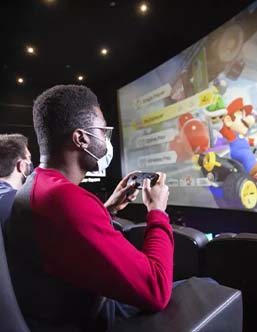 Cinema chain Cineworld is capitalising on the world's lockdown interest in gaming by hiring out full theatres to play video games. Screens can be hired for 2 hours for up to 20 people and all the latest consoles and games will be made available. 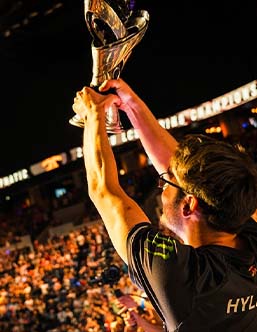 In its 17th year, esports team Fnatic have raised $17 million to accelerate their growth in the substantial APAC market with a new strategic partnership that will incorporate the expansion of their base of operations in Japan and support for its Rainbow Six: Siege team, which plans to relocate to the country. 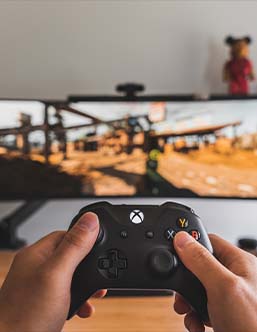 Last week, The Entertainment Retailers Association announced that the UK games industry banked a revenue of £4.2billion in 2020, an increase of 14.5% from 2019. This comes as people stuck at home in lockdown sought out new hobbies that provided entertainment, such as video gaming. 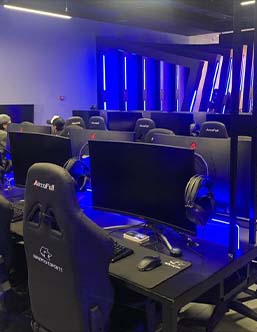 Westfield Stratford will be opening a new esports venue, Wanyoo. The hub is determined to grab hold of East London's esports audience with its ‘boujee and upmarket’ vibe. With both consoles and PCs and their very own tournaments and bubble tea shop, staff are confident in its success.