The Bidstack Bulletin: Explore how luxury fashion brands are capitalising on gaming’s popularity, and more! 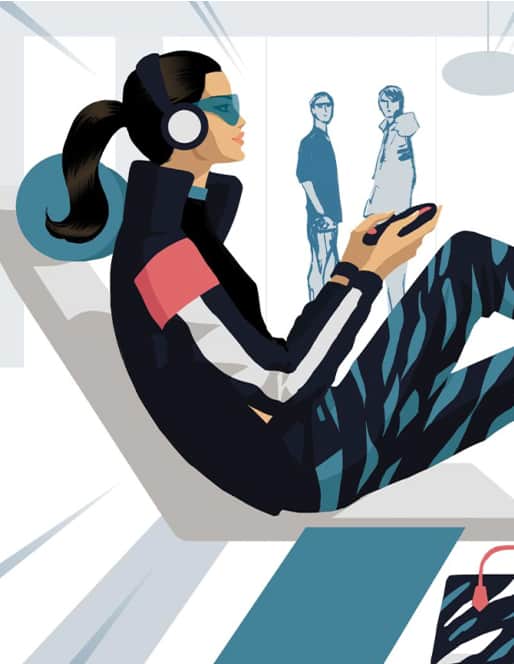 Incredibly, ‘a couple years ago...Fortnite did more fashion business than Amazon’. Now, as the identity of the typical gamer broadens, developers like Riot are folding high fashion into their mainstream marketing to appeal to the players that want something more from the virtual worlds. 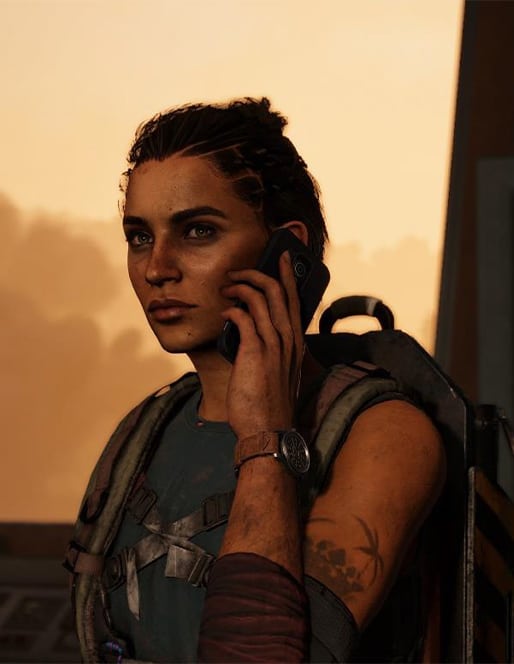 This article explores how luxury watchmakers are capitalising on the reach provided by gaming, which brings opportunities to make ‘vast sums of money’ without the need to create a physical watch. 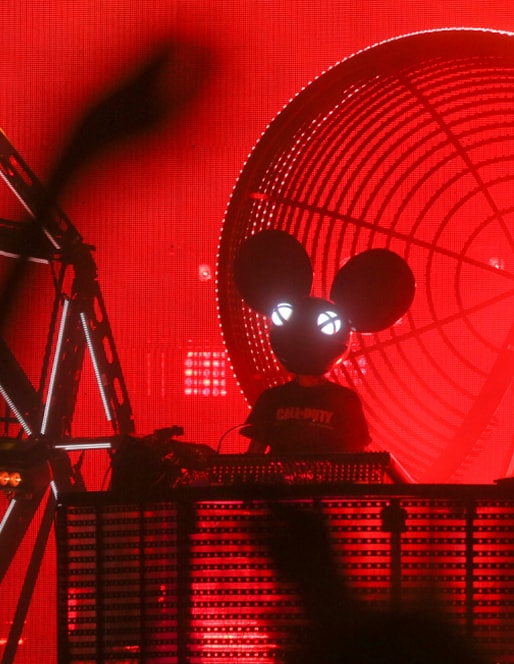 Deadmau5 crowdsources his next music video through a video game

Through a partnership with video game platform Core, Deadmau5 has made a contest for fans to create virtual worlds for an upcoming music video. This is far from the first time major artists have waded into the world of gaming, notably Travis Scott’s and Lil Nas X’s virtual concerts, hosted in Fortnite and Roblox, drew a lot of attention. 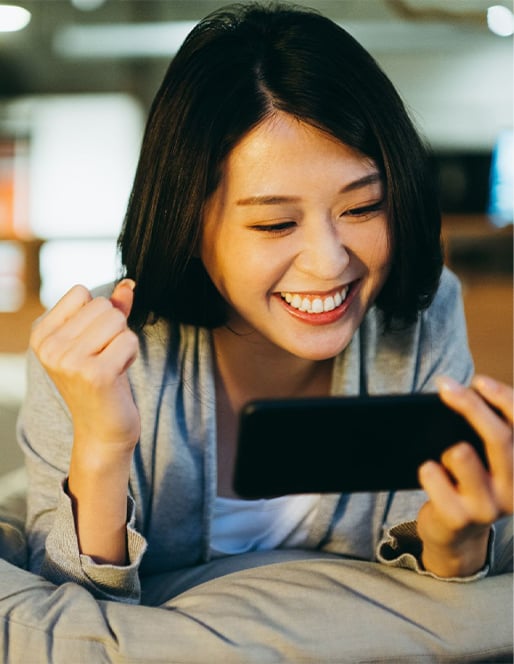 The pandemic surge in gaming is being sustained

The surge in gaming that began with the pandemic is being maintained, creating more advertising opportunities for brands. While 23% of all Australian gamers started playing for the first time during lockdown last year, the growth has been sustained, with 29% growth in unique users and 41% growth in usage into 2021, according to The Everyone’s Gaming Among Us report. 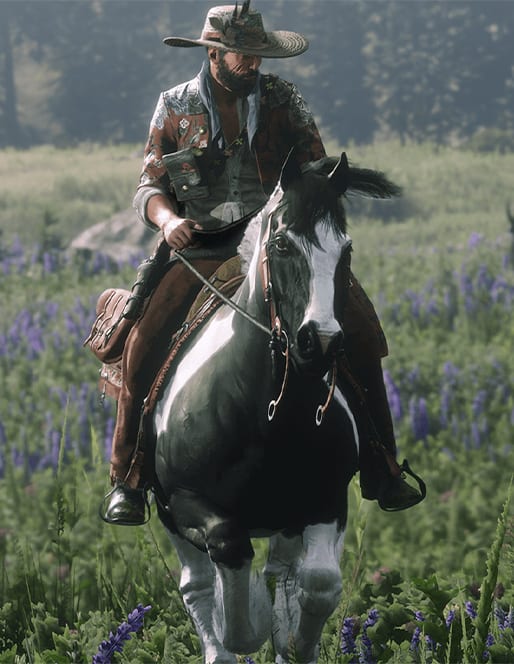 Researchers say players of the popular computer game Red Dead Redemption 2 (RDR2) have learned how to identify real wildlife and predict animal behaviour. On average, players were able to identify 10 of 15 animals in a quiz, three more than non-players, University of Exeter researchers said. 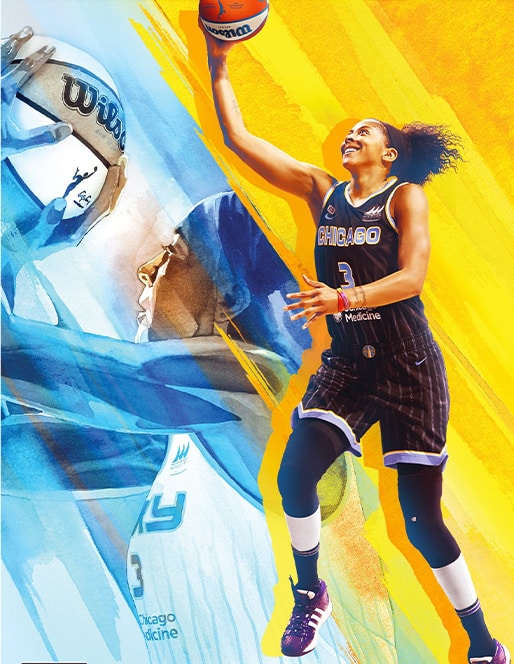