The Bidstack Bulletin: Discover how in-game advertising preserves the gaming experience, and more! 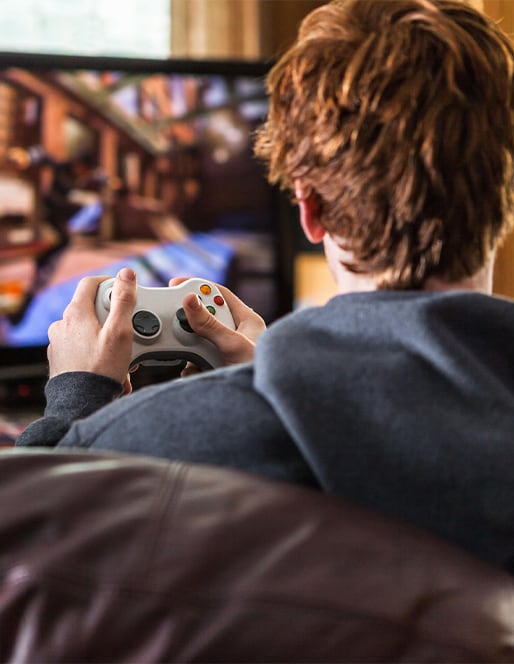 CEO and Founder of Bidstack, James Draper, speaks to Forbes on how native in-game advertising can ‘preserve the playing experience, promote ad integrity’ and has the potential to take on 'an increasingly interruptive...noisy advertising world and make it whole again’. 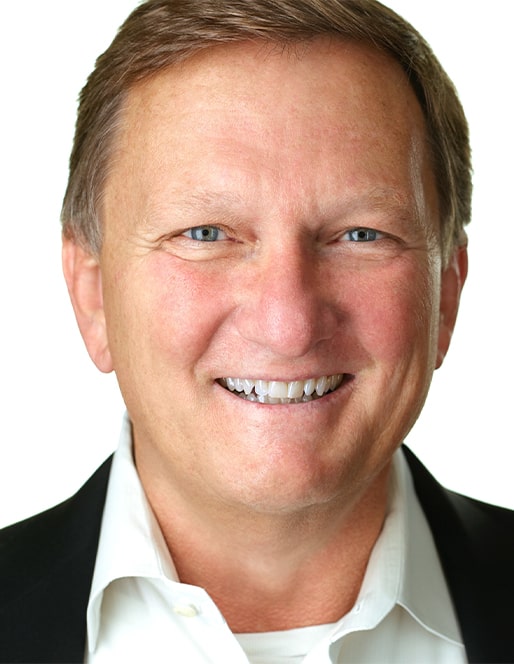 Bidstack is pleased to announce the appointment of Bryan Neider as Non-Executive Director and Chair of the Audit Committee. Bryan is a tech, media and gaming veteran who adds a great deal of experience and knowledge to Bidstack’s leadership team. He became an advisor to the business in October 2019 and brings more than 25 years of leadership experience from his time with Electronic Arts. 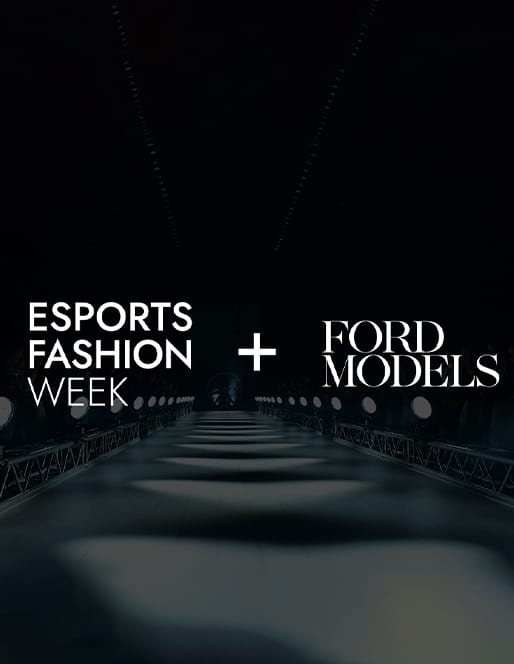 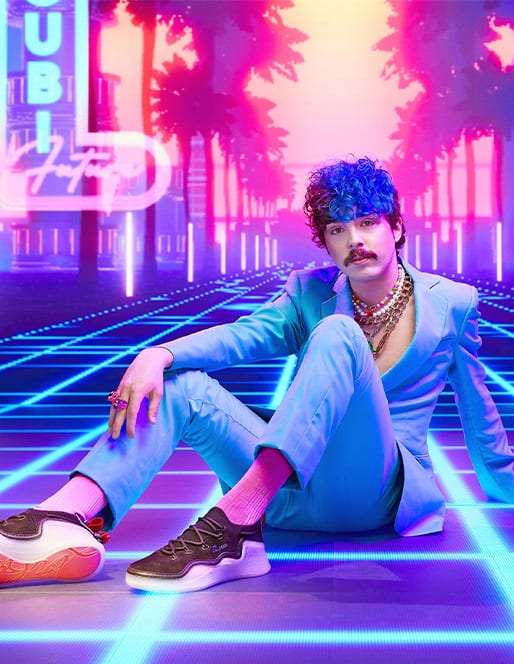 Metaverse Weekly: How brands are activating in the virtual world 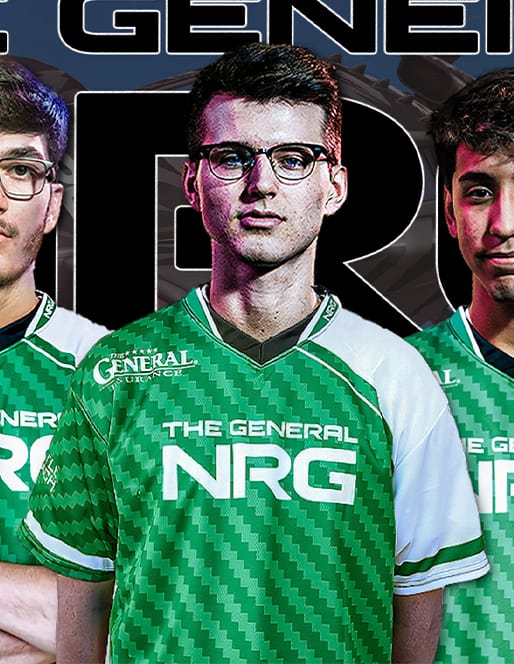 The General looks to meet customers where they watch 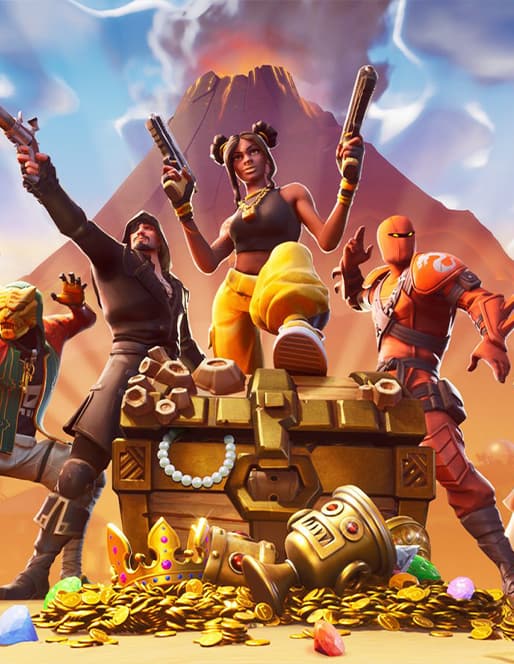 Last week, online gaming festival Gamers Without Borders announced that Chance The Rapper and Spurs and England midfielder Dele will all be paired with a professional Fortnite player to play the game in a £1m charity tournament.