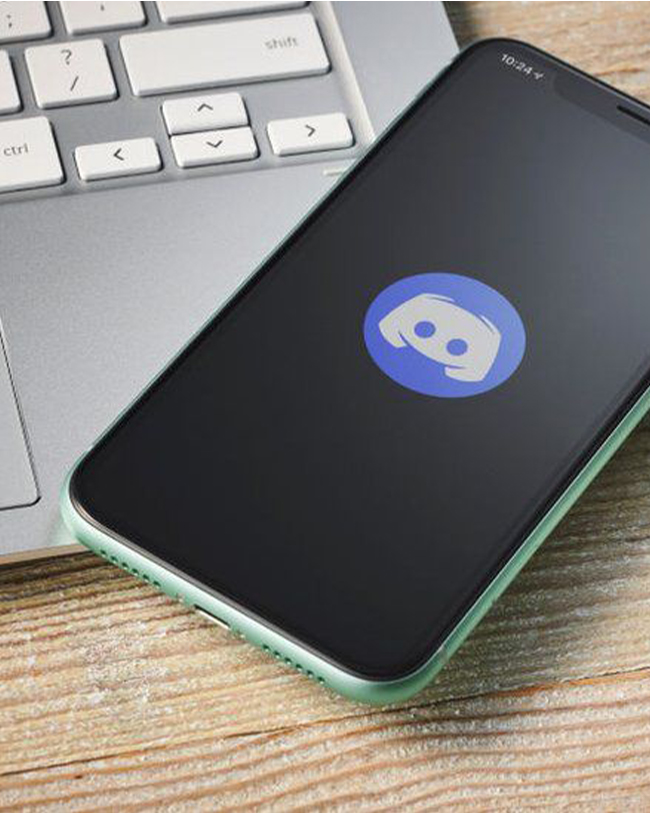 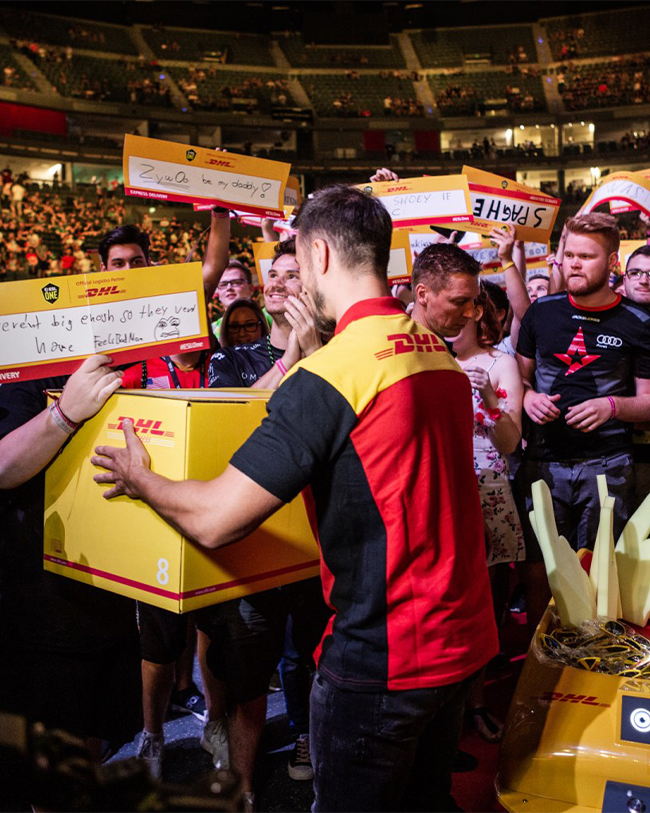 DHL have expanded their roster of sporting partnerships across the globe by becoming official partners with ESL gaming. The new agreement will expand to include the full ESL CS:GO Pro Tour and ESL Mobile, an all-new mobile esports ecosystem. 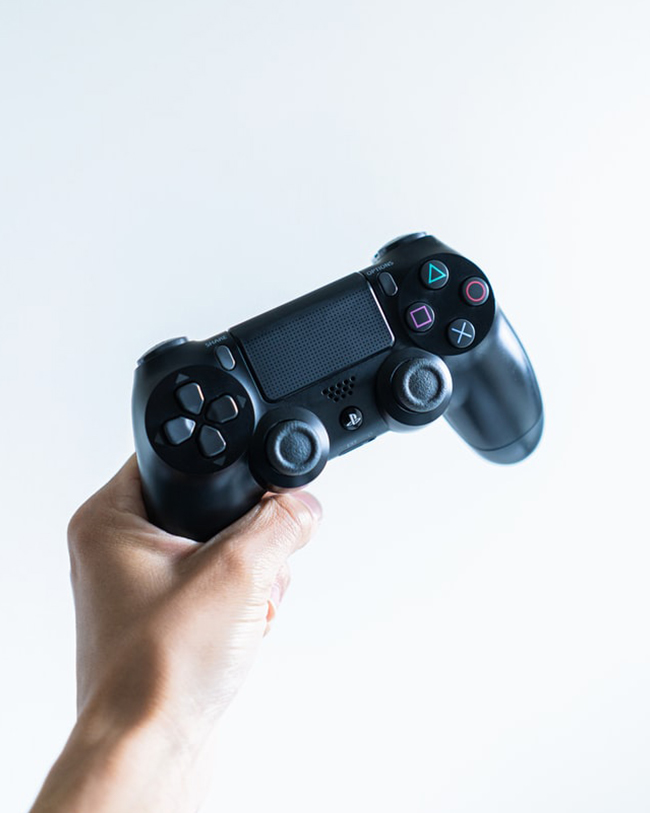 How Gaming Can Play A Positive Role In Mental Health

In this piece, Microsoft share the story of John Kieswetter, who explains how gaming has helped him to cope with isolation and anxiety of the past few years, stating that “Gaming has had a huge impact'' on him as far as his mental health is concerned. 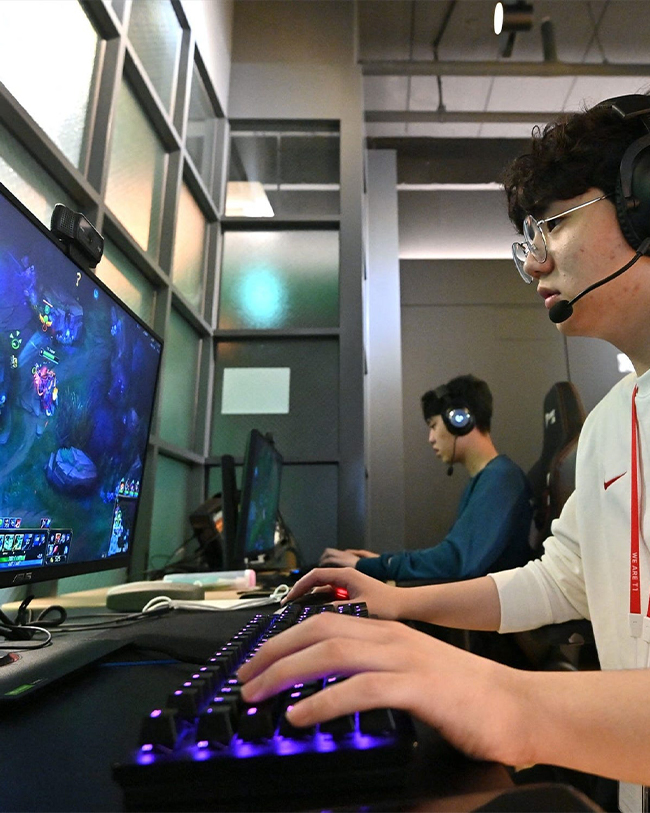 Japan Is Opening Its First Ever Esports Gym With Professional Coaching

Set to open May 19th, Japan’s first esports gym in Tokyo will offer amateur and experienced gamers access to PCs and professional coaching. This follows the opening of other such establishments in Singapore and South Korea as the popularity of esports skyrockets in the APAC region. 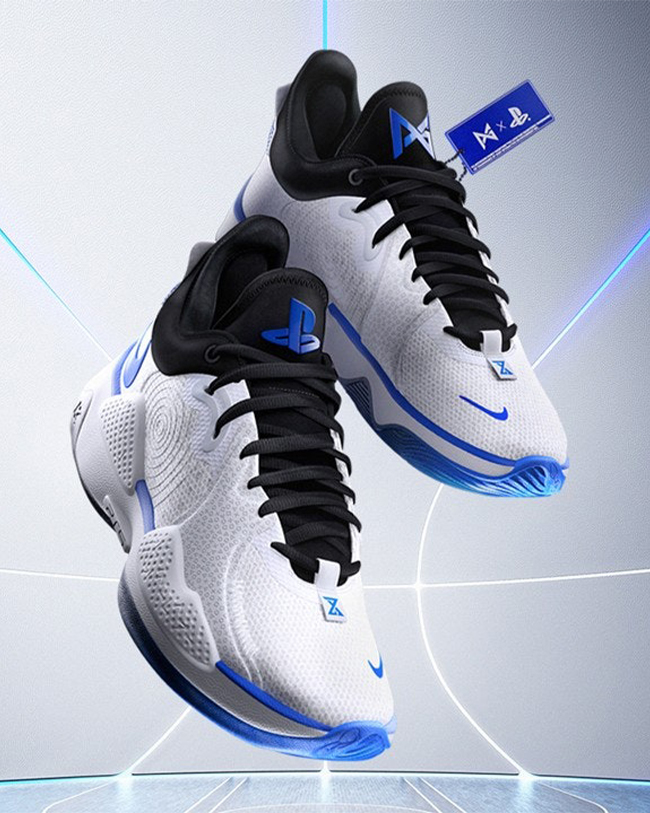 Nike’s second collaboration with PlayStation has brought together NBA star Paul George and PS5 designer Yujin Morisawa to create a pair of sneakers mirroring the console’s colourway. Compared to previous styles, this release has seen demand increase by an incredible 8,900%. 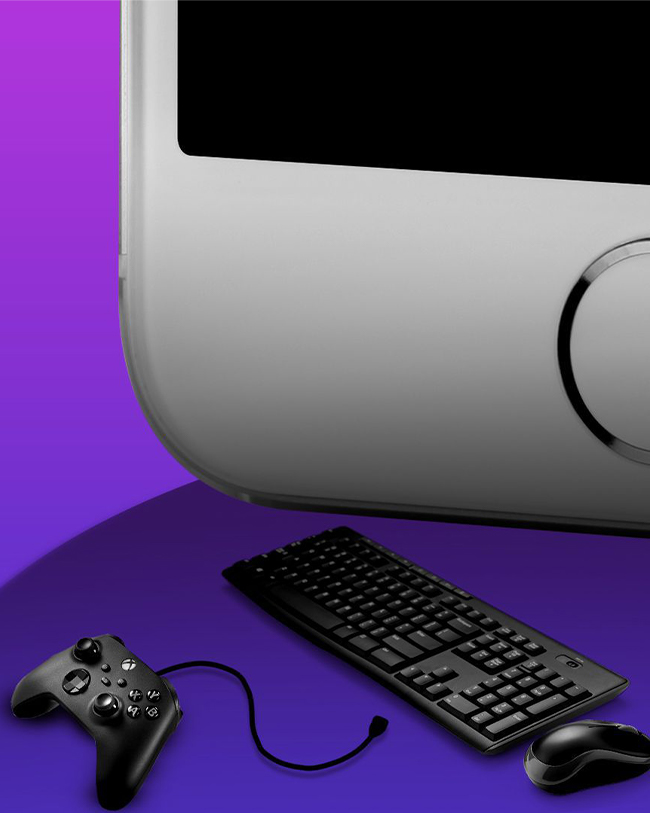 The Inevitability Of Mobile Gaming, Like It Or Not

Activision Blizzard is going bigger than ever on mobile, declaring that it wants a mobile game for every one of its franchises."Mobile is the ultimate driver of reach, with almost 3 billion smartphones worldwide," Activision COO Daniel Alegre told investors.