Bidstack is delighted to announce the renewal of its partnership with Norwich City, which will build on last season’s success following the launch of the club’s esports team.

During the 2021/22 season, Bidstack became the founding partner for 1J Esports (the club’s first-ever esports team) helping to establish Norwich City within the esports space, in what soon became an incredibly successful inaugural season, culminating in the Canaries being crowned 2021/22 ePremier League Champions. 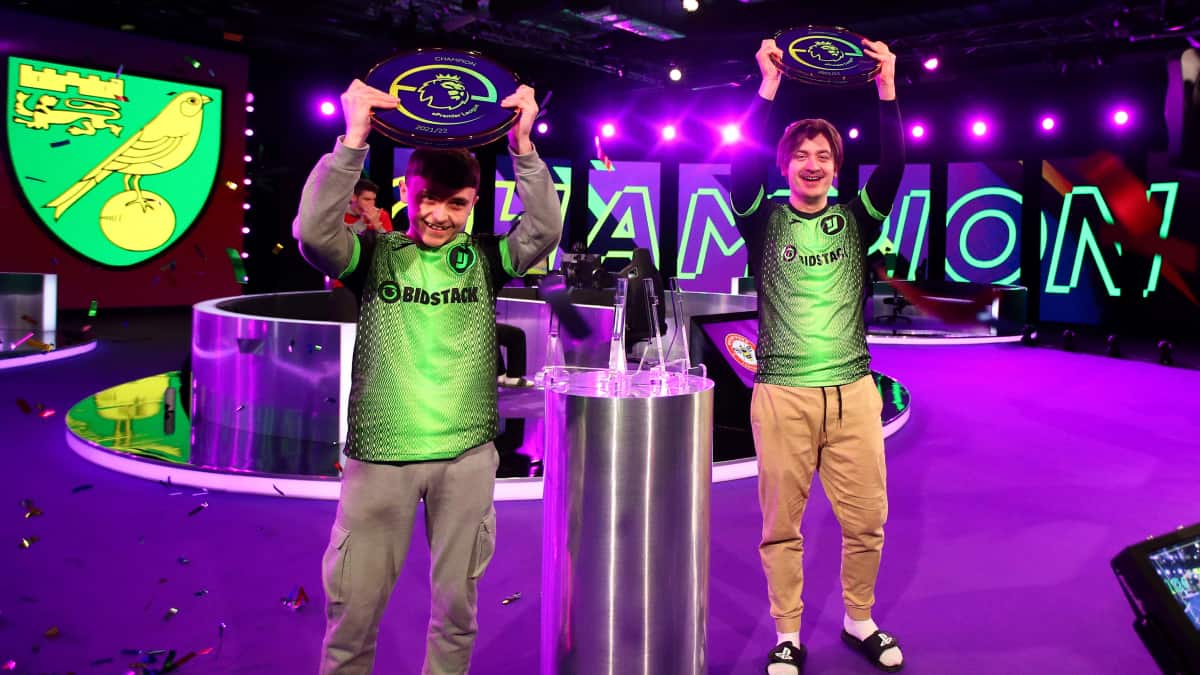 Norwich City will continue to utilise Bidstack’s technology in this season’s 1J Esports content with the intention to further modernise the identity of the club and connect with every generation of fans. This will enable the 1J Esports team to deliver personalised messaging about the team to specific audiences and geographic locations about kit launches, event scheduling, giveaways and the broader 1J initiative within selected sporting titles across Bidstack’s portfolio of games. 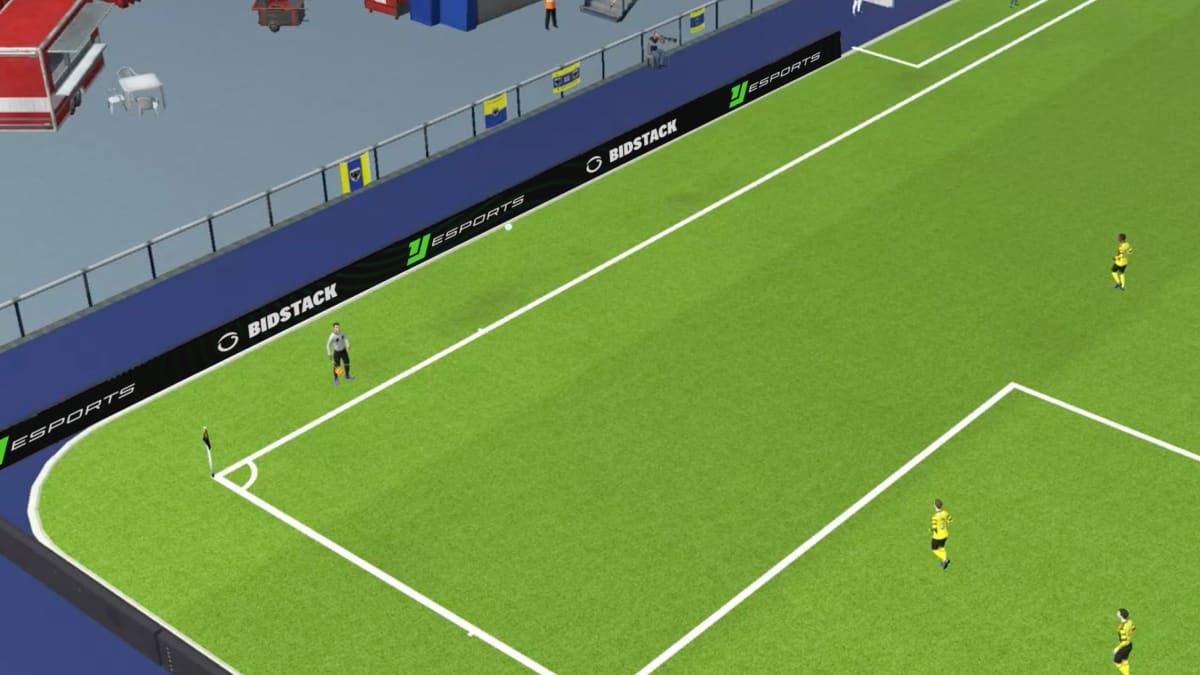 The Bidstack brand will proudly adorn all 1J Esports teamwear and merchandise, selected items of which will be available for purchase via the official Norwich City club shop soon. The branded teamwear will be worn by all 1J Esports players and creators throughout the season, providing unparalleled brand exposure within the FIFA esports scene and a clear affinity between the two brands for all supporters and viewers.

Jonathan Casbon, Head of Partnerships at Norwich City said: “Our journey into esports has been highly successful so far and super exciting with the ePremier League title win and amazing moments such as the Creators Game here at Carrow Road. The team at Bidstack have been behind us every step of the way and together we’re creating a really strong esports presence and developing innovative strategies for the growth of the team. We look forward to collaborating with Bidstack and sharing in more successful achievements as our partnership progresses.”

Of the new partnership, Alex Nunez, SVP, Head of Sports at Bidstack said: “This past season was an exciting evolution around our longstanding partnership with Norwich City where we had the opportunity to power an entirely new presence for the club in 1J. It also pushed us to re-imagine the traditional applications for our technology to align with the club’s innovative growth strategies across esports and gaming.

The immediate impact and lasting influence this team has generated at the core of the club and direction of our technology is remarkable – we’re incredibly proud to continue our journey together this season.”