Former Sony Interactive Entertainment CEO Andrew House has joined Bidstack as member of its advisory board.

During his time at Sony, House drove Sony into the VR market. He is also considered to be a big part of the success of the PlayStation console.

“The gaming industry has always been about evolution and progression and striving for solutions that make games more fun, more relatable and more entertaining for the community,” said House.

“Against a background of disruption to monetisation strategies within games, I believe that Bidstack’s approach of contextually relevant ads can generate revenue without disrupting the user experience. It’s a business that can make a significant impact in the space.” 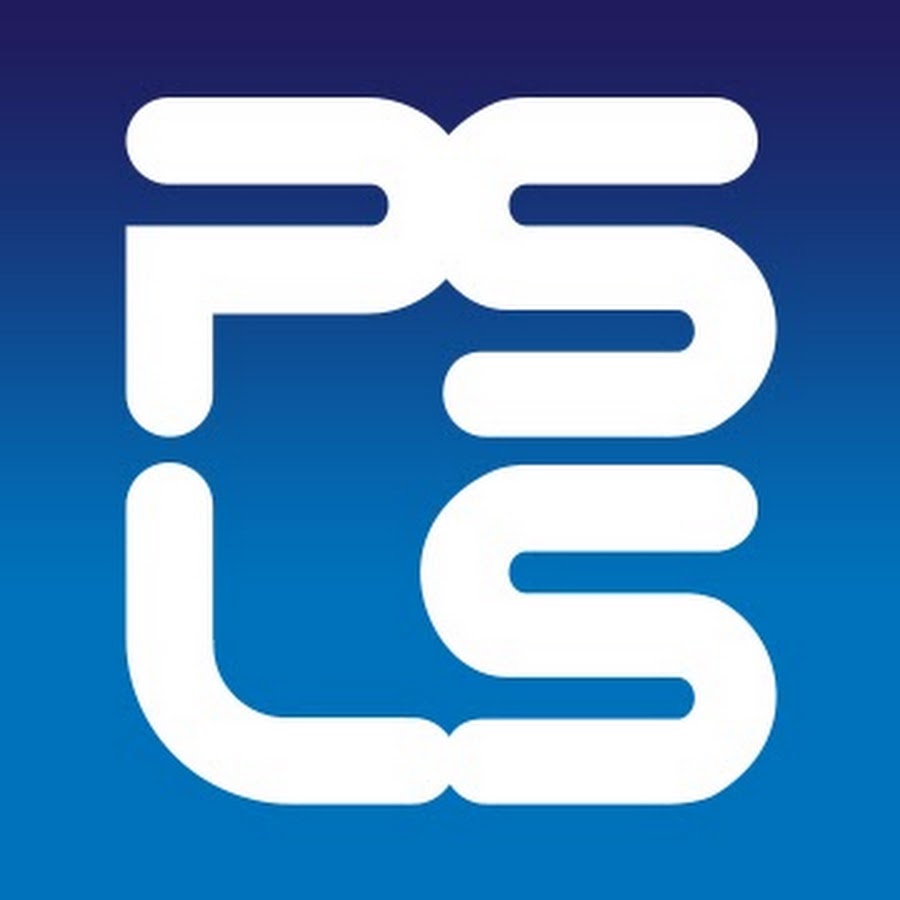 In the Press  |  April 6, 2020
Gamasutra:UK Government enlists game developers to push ‘Stay Home, Save Lives’ messaging
Codemasters worked with Bidstack to deliver ‘Stay Home, Save Lives’ message to DiRT Rally 2.0 gamers. The UK Government has partnered with a handful of game developers to encourage people in the country to stay indoors and slow the spread of COVID-19. Companies like King, Codemasters, and Rebellion have all agreed to add essential health messaging to...

In the Press  |  October 5, 2020
MCV: Bidstack hit the back of the net with new Inlogic Games Partnership
MCV wrote an article about Bidstack and Inlogic Games partnering on Soccer Cup 2020. Bidstack, the leading in-game advertising platform has announced a new partnership with Inlogic Games for the popular Android and iOS game, Soccer Cup 2020. The agreement will see unintrusive, native and brand-safe ads delivered into the title and will enable Inlogic Games to... 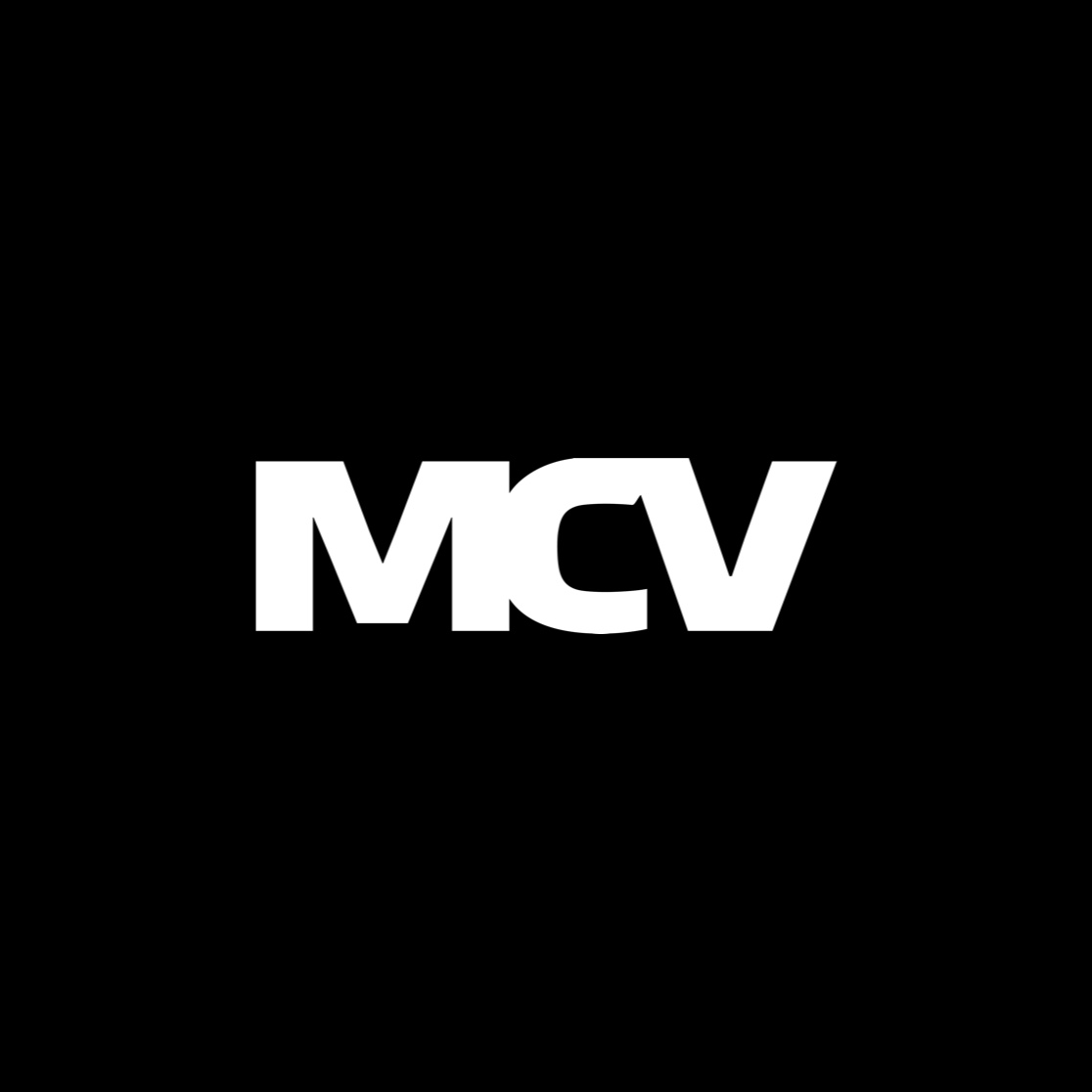