Rob Dagwell from Bidstack’s Commercial Development team, gave his views on cloud gaming and what E3 delivered at this year’s event.

The details of Google’s Stadia platform which were released ahead of this year’s E3,  set the scene for another instalment of gaming’s biggest gathering. Alongside cameos from Hollywood A listers such as Keanu Reeves, Jack Black and entrepreneur Elon Musk, E3 2019 gave us all a brief glimpse into the future of the industry.

This year, we saw Fornite bring its Battle Royale to life – Battle Bus included – and cinematic trailers that had us salivating about the upcoming Avengers title, Halo Infinite, and the Legend of Zelda: Breath of the Wild 2 to name just a few. In addition to that there were the much vaunted announcements about new super-charged consoles and cross-platform cloud gaming.

The Bidstack team headed out to L.A. for this year’s event and here are some of the key things we took away from the conference:

Tweet0Facebook0LinkedIn0
More from Bidstack
Bidstack News  |  September 8, 2020
The Bidstack Bulletin: 8th September 2020
Each week the Bidstack team curate the most interesting stories from the world of gaming, advertising and esports to help you keep ahead of the pack when it comes to in-game advertising. Discover the most interesting news and views from the past week below. Want to keep up to date with Bidstack Bulletin? Click here to...
In the Press  |  July 10, 2020
Video Ad News: Convergence 2.0: Gaming and Video are more entwined than ever before
Bidstack CEO, James Draper, spoke to Video Ad News’ Tim Cross about the progression of cloud gaming and how it could add a different dimension to gaming all together with interactivity in live stream. User-generated live streaming has had an exceptionally close relationship with gaming communities for as long as live streaming has existed. Justin.TV,... 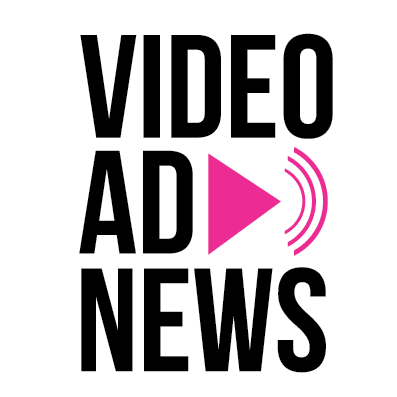