Done
In the Press  |  October 5, 2020
Gamasutra: Bidstack hit the back of the net with new Inlogic Games Partnership

Gamasutra covered Bidstack’s news on the collaboration with Inlogic Games for in-game advertising.

Bidstack, the leading in-game advertising platform has announced a new partnership with Inlogic Games for the popular Android and iOS game, Soccer Cup 2020. The agreement will see unintrusive, native and brand-safe ads delivered into the title and will enable Inlogic Games to efficiently monetise natural advertising spaces within their game. The ads are designed to enhance the realism of the game whilst opening the door for strategic partnerships with world-leading brands and advertisers secured by Bidstack.

Tweet0Facebook0LinkedIn0
More from Bidstack
In the Press  |  December 18, 2019
The Gaming Economy: Predictions 2020: In-Game Advertising
As the decade draws to a close, ExchangeWire and TheGamingEconomy invited thought leaders from across the industry to share their predictions and insight into what 2020 will hold for the ad tech and martech industries. Under the spotlight today is in-game advertising, where marketers are increasingly realising the value in the medium as a result...

In the Press  |  October 19, 2020
AdAge: The future of esports lies in its coolness, say League of Legends Leadership
AdAge’s Ethan Jakob Craft, interviewed several industry leaders in gaming and media, including Matthew Manarino, senior creative director of esports at Riot Games, David Higdon, global head of communications of LoL Esports and James Draper, Bidstack CEO, to get their take on League of Legend’s rise in the last decade and what the future could... 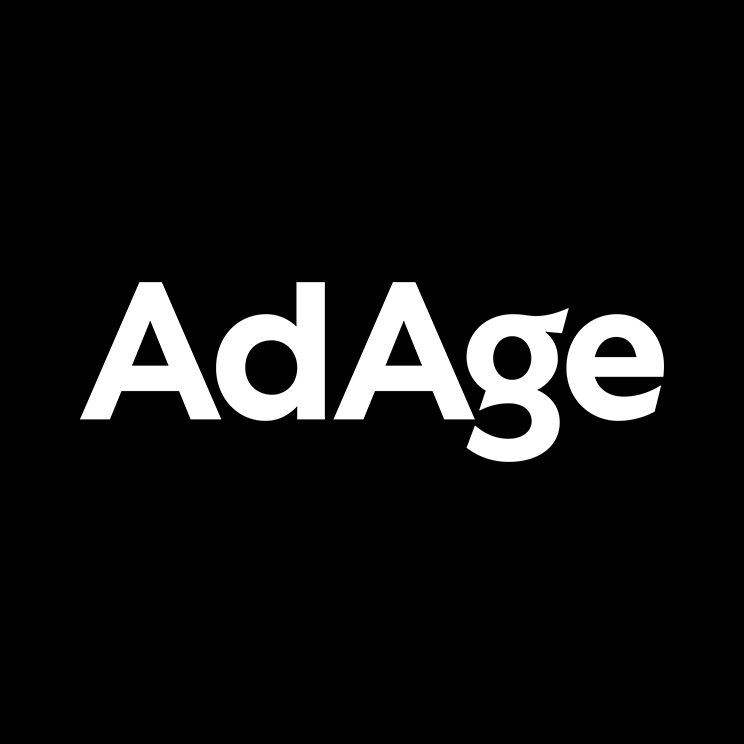 In the Press  |  February 13, 2020
City AM: Who’s switching jobs at Saatchi & Saatchi, Bidstack and Vortexa?
City AM covered Bidstack announcement of former Playstation chief, Andrew House, joining Bidstack’s Advisory Board. Bidstack In-game advertising group Bidstack has announced the appointment of Andrew House to its advisory committee. Andrew has extensive experience in the field and began working with Sony when he joined its international PR team in Tokyo in 1990. Five...