Bidstack, the in-game advertising platform, has today announced its sponsorship of NFG Esports’ kits for the FIFA 2020 season. The deal will run for the lifespan of the game and the new branded kits will be worn by the team’s players in-game, when they stream gameplay online and at tournaments, as well as during official events. Players and fans will also be able to unlock a copy of the kit for their own FIFA Ultimate Team (FUT) squads.

It is the first time Premier League footballer Christian Fuchs’ esports team has had a personalised kit in-game and the sponsorship is part of a wider partnership with Bidstack who run unintrusive ads in games such as Football Manager, DiRT Rally 2.0 and GRID. 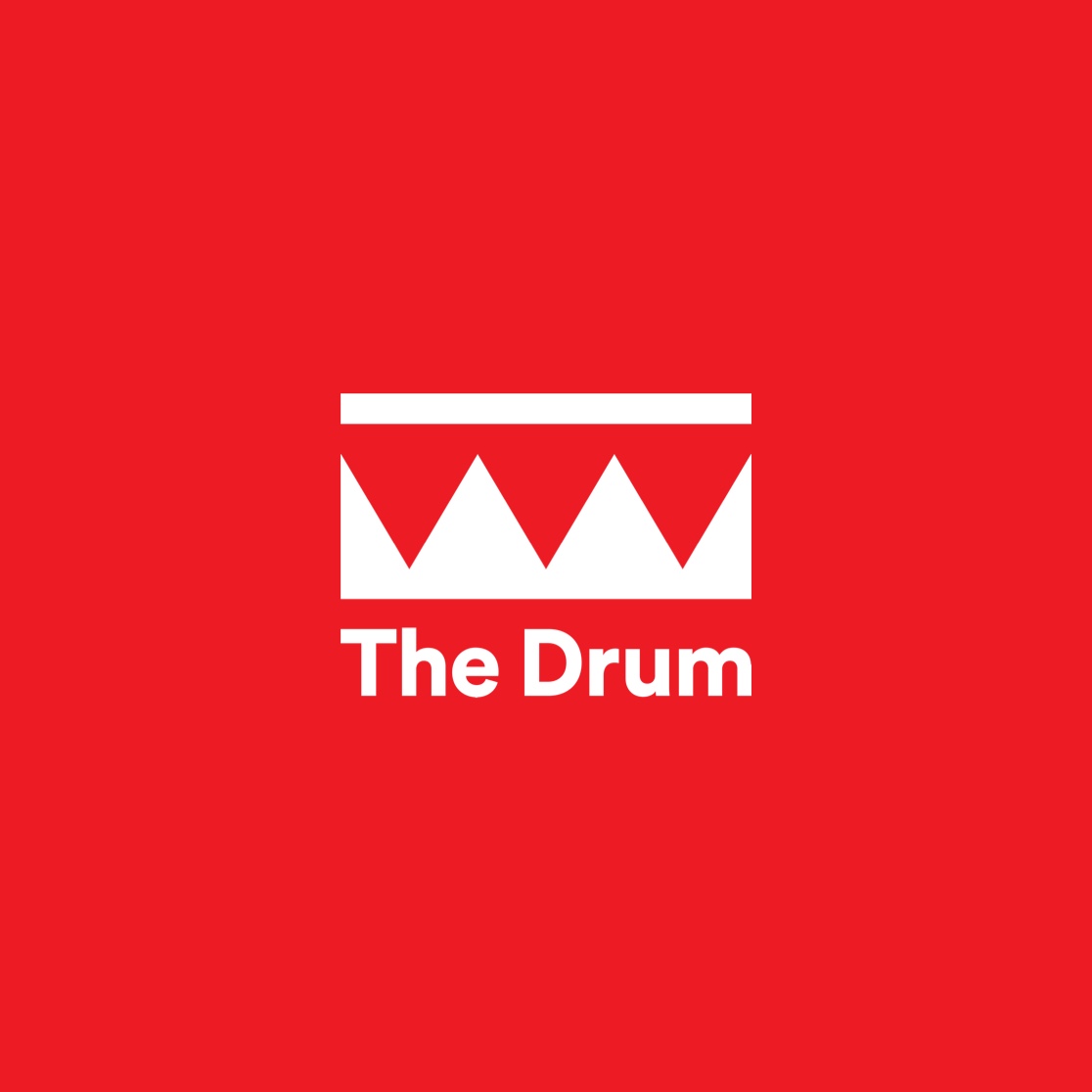