Bidstack, the in-game advertising platform, is excited to announce a new appointment to its influential Advisory Board – Andrew House, former President, CEO and Chairman of Sony Interactive Entertainment (SIE). 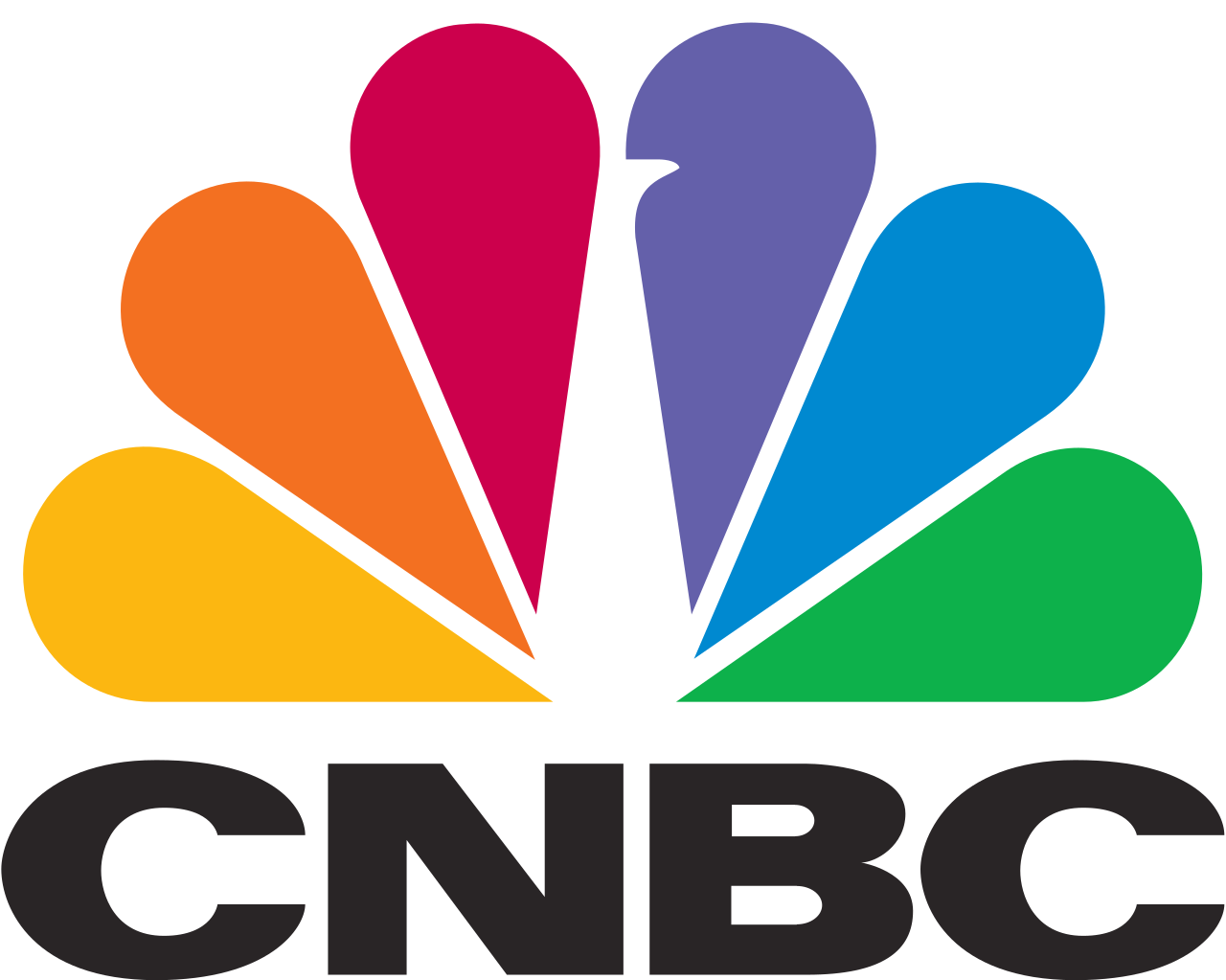 Blog  |  March 8, 2019 |  4 min read
Women and Gaming – 5 Key Stats
In the minds of many, the world of gaming and esports is still very much a man’s world. But whilst we may have become familiar with well-trodden tropes about gaming being the preserve of young men and “geeks”, they don’t accurately reflect the gaming space in 2019. The demographic of gamers has changed dramatically in...