Gaming has been on the radar of advertisers for some time, but it seems to have become a more intriguing prospect in the collective consciousness of the industry over the past year or so. This may be down to technological advances that enable better quality, immersive advertising in-game or a wider reflection of the gaming market’s size, which is expected to reach more than $152bn this year.

There isn’t just one way to reach the enormous and diverse gaming audience but many of the partnerships we have seen in the space have mirrored traditional arrangements with brands like  Adidas partnering with well-known streamer Ninja and  Snickers sponsoring the NBA 2K League to give two recent high profile examples.

Some brands though are activating on a deeper level – at  Gamescom this year we saw  Ford announce their own esports teams and kick off a recruitment drive live at the event with a timed lap activation and  Wendy’s recent Grand Prix win at  Cannes Lions for their innovative in-game activation with  Fortnite. Others are reaching gamers in-game with reward videos, interstitial ads, banners and playable ads but the format most welcomed by the gaming community is  native in-game advertising. 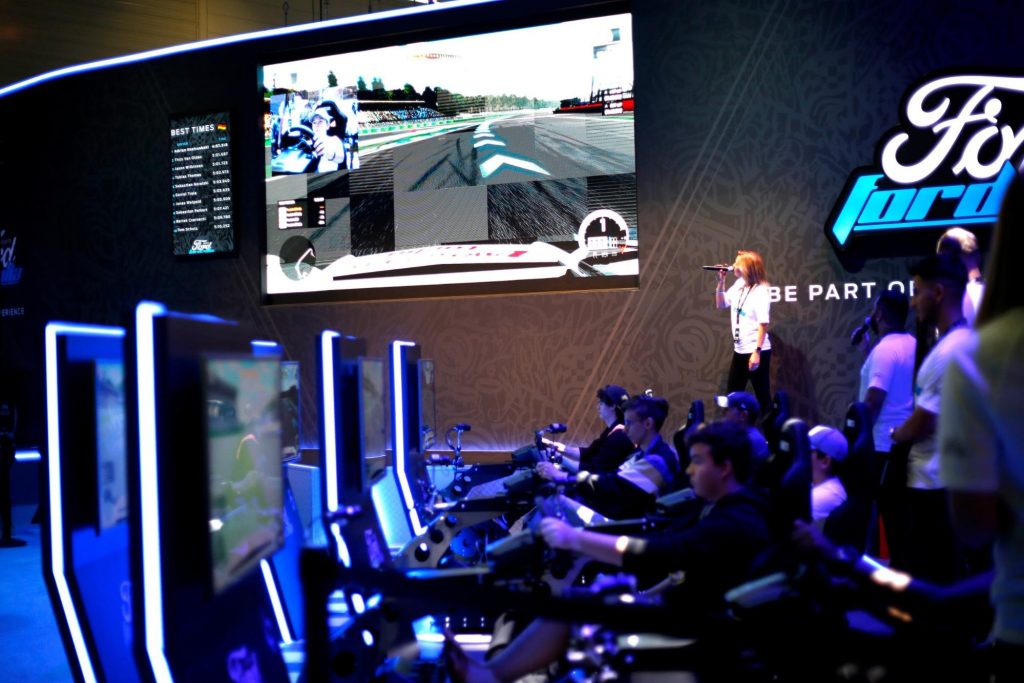 What Is Native In-Game Advertising?

Native in-game ads allow brands to appear in a game  without breaking immersion for the player. Provided ads are placed into natural ad spaces, they offer highly viewable creatives that can make an impact without disrupting or intruding on the user’s experience.

For some gaming environments such as sports stadiums and racetracks, native in-game ads actually make the backdrop look more realistic because players expect to see some sort of advertising in the billboard spaces and trackside hoardings, as they would in real life. 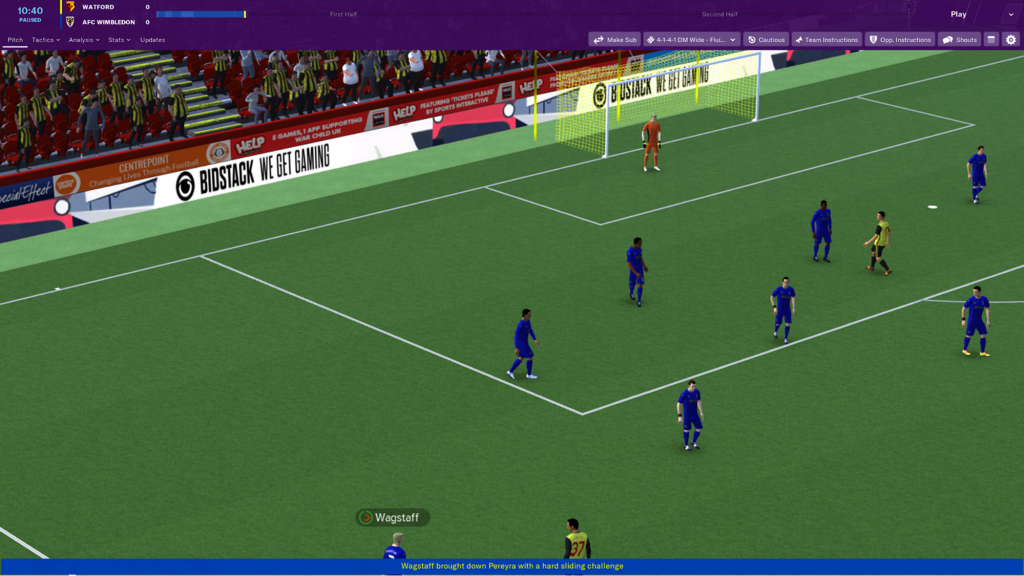 Native in-game ads offer brands a valuable opportunity to reach engaged users, whether they are fully immersed in the gaming experience themselves or watching their  favourite esports events and influencers in action online. There is also anticipation that  cloud-gaming platforms will take this experience to the next level, making it more affordable and accessible for players to get into gaming. This will open the door for advertisers to an  ‘unreachable audience’ in numbers that have never been seen before.

Bidstack connects brands with game developers, helping them to reach their target audience. We do this by placing ads into natural spaces within games, be that pitchside in a football game, trackside in a racing game or on billboards in open-world formats. These ads can be bought either directly, or programmatically via some of the worlds largest DSPs, including  Xandr Invest, (previously known as AppNexus),  Avocet,  The Trade Desk and  Platform161 to name just a few.

We make the process simple and easy by resizing traditional ad formats to dynamically fit into the spaces we have in-game and allow brands to keep track of their campaign through our  easy-to-use dashboard. 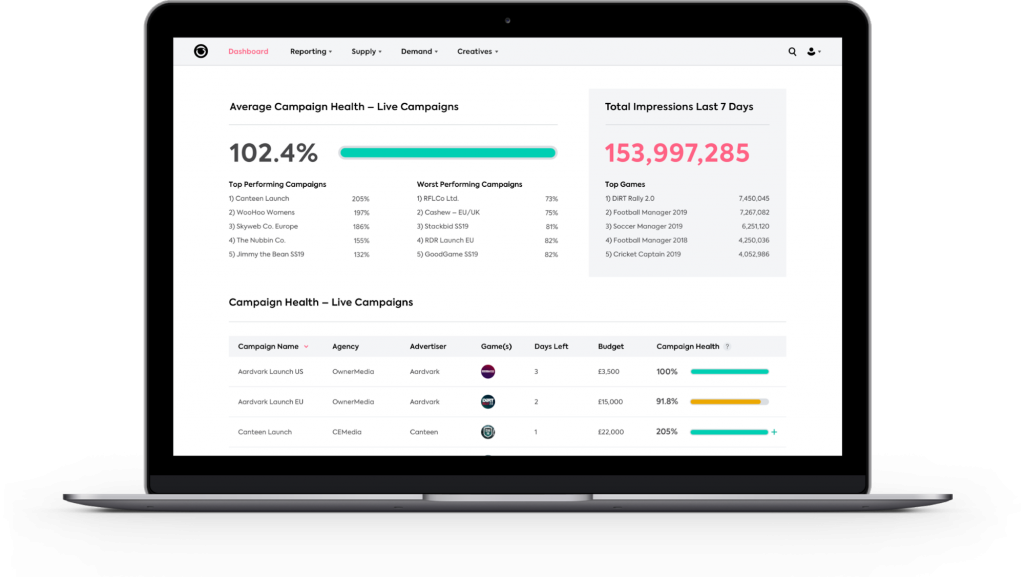 Why Are Brands Turning To Gaming?

One of the biggest reasons advertisers are paying closer attention to gaming is the enormous reach it offers. It is estimated that there are more than  2.5 billion gamers around the world and that audience isn’t distracted. They aren’t split screening or scrolling through  news feeds at breakneck speeds – they are focused and engaged on the activity at hand.

The audience also can’t block ads that are served directly into a video game and brands have greater control over when and where their creatives are served, meaning they appear in a brand safe environment.  Subway recently ran a  successful in-game campaign with us through  Platform 161 and promoted a new sandwich around mealtimes targeted to gamers located near a store. This delivered on average more than 40 seconds of exposure time per session, where the standard viability for online banner ads is 50% of a banner being in view for 1 second. 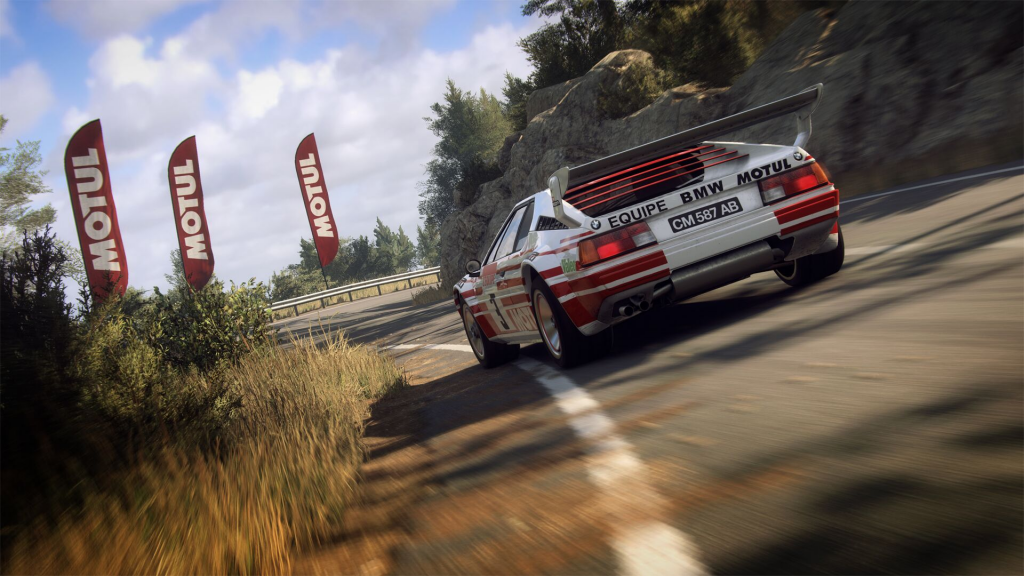 A  recent study conducted on behalf of  Bidstack by  Lumen Research also demonstrated that our in-game ads outperformed traditional online display ads in all of the games we tested reinforcing the level of engagement that are possible through in-game ads.

In-game ads also have the benefit of reaching a much bigger audience than the players of a game itself. Streamers who play games live show their progress on screen while a secondary audience of thousands of people watch them in action around the world see the adverts served in game again and again through  YouTube,  Twitch and other popular platforms. In fact, game streaming now has more viewers than Netflix, Hulu and HBO combined!

There has never been a better time to  #GetInTheGame, to learn more about how you can get involved get in touch with our team hello@bidstack.com or head to  bidstack.com.

Tweet0Facebook0LinkedIn0
More from Bidstack
Blog  |  October 21, 2019 |  4 min read
5 Reasons Why Advertisers Are Embracing In-Game Advertising
The gaming industry is a hub of innovation and is  worth more than the film and music industries combined. It now accounts for  more than half of the UK’s entertainment market. However, despite the obvious successes of the industry it has often been overlooked by advertisers as a marketing channel. Bidstack connects brands with game... 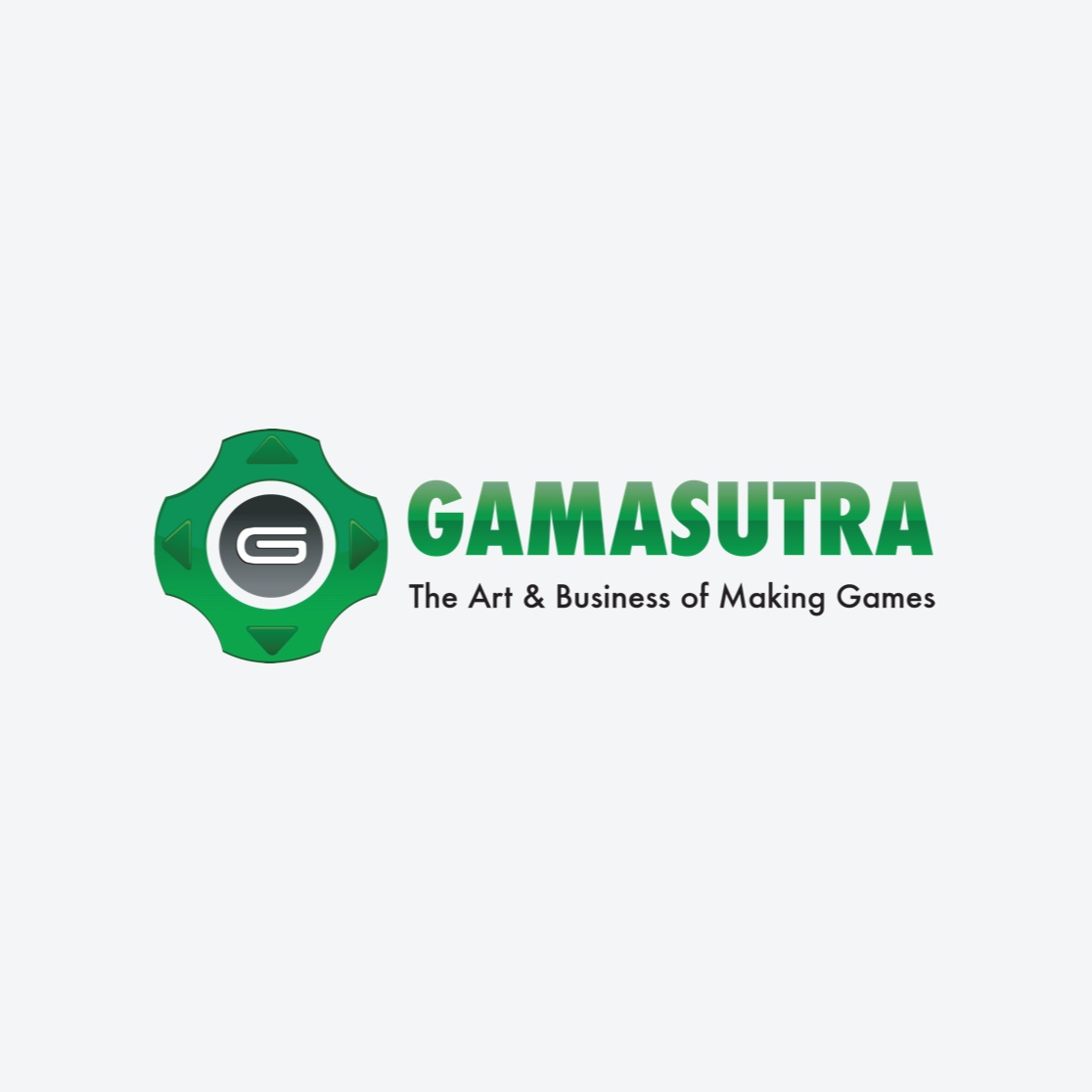