It has been a turbulent couple of weeks in the world of professional sport, where a number of major sporting events such as the NBA, NHL, MLB, Premier League, ATP Tour and almost all other international and national sporting competitions have been postponed indefinitely.

While this was the right thing to do, as human safety transcends any sport, some of the biggest questions that a lot of brands and advertisers are asking are centred around 3 key areas:

While many are being encouraged to stay at home and self isolate, time spent on entertainment mediums has seen a sharp increase, especially in gaming and esports which allow people to socialise from the safety of their homes. Interaction between gamers has always been at the centre of the gaming community and during these uncertain times, we are seeing even more interesting interactions taking place than ever before. For example recently NBA players like Luka Doncic, Ja Morant, and Trae Young made moves to engage with fans off the court through Twitch during this season’s suspension. They announced on their social media channels that they had all signed up for Twitch, allowing them to stream live gaming content for their fans to watch and encourage engagement. 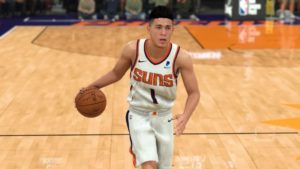 This past week, we got a glimpse of how professional sports teams are approaching the situation when the NBA team, Phoenix Suns decided to use gaming as a way to continue with their season in a very new capacity. The Suns were supposed to play a game against the Dallas Mavericks, which was unfortunately postponed due to ongoing public health concerns. Within 5 hours, Twitch organized an NBA2K game, where they got players from the NBA2K League like Antonio “UniversalPhenom” Saldivar, a Phoenix native who plays in the NBA2K League for the Memphis Grizzlies‘ affiliate, Grizz Gaming and Lawrence Buddy Norman from Mavericks Gaming, to play a game against each other.

At one-point during this session, Twitch saw a peak audience of 12,000 viewers join the stream, whereas usually Twitch would see 6,900 concurrent users during a regular season game.  The Phoenix Suns have, so far, been the only team that have decided to play out the rest of their season via NBA2K and it will be interesting to see if other teams and leagues decide to follow suit. 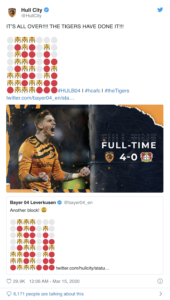 Another interesting example of sports teams getting creative came from the other side of the Atlantic. Football clubs across the UK, from Premier League teams, to League Two squads are using a mix of gaming and social media to simulate postponed league matches. Watford FC simulated their postponed game against Leicester City through Football Manager 2020 (one of Bidstack’s exclusive partners) and posted the game on their social media channels. Since it was shared, the video has been viewed close to 750,000 times and has received widespread press coverage in the UK and beyond. Another English football team, Gillingham took to EA’s FIFA 2020 to simulate their rescheduled match against Fleetwood Town and won the game 16-0 (although we’re pretty sure that Fleetwood won’t be accepting this as a valid league match result!). Hull City decided to go old school and challenged Bayer Leverkusen to a game of Connect 4. The whole game was posted on Twitter and has had almost 30k likes whilst Manchester City took on Southampton with a virtual game of noughts and crosses via Twitter!

It’s fantastic to see gaming being used in such an imaginative way to engage and entertain their fans. We will watch on with keen interest to see if sports organisations will take the game to the virtual stadiums like the Phoenix Suns or Gillingham. It would certainly create an exciting avenue for brands and advertisers to reach and engage consumers in an immersive environment.

Similar to real world sports marketing, brands can use advertising spaces or objects that already exist within games to get their message across to consumers; for example having a rotating banner ad along a soccer pitch, a courtside banner in a basketball match or a new car integrated into a racing game. 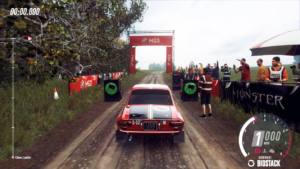 With more and more entertaining content coming from collaborations with brands and video games, could this be the push that adland needs to diversify their media strategies to include gaming? In-game advertising platforms, like Bidstack, have partnerships with multimedia advertising organisations, like The Trade Desk and Xandr, to enable native in-game ads to be served programmatically into high fidelity games during live game play. This has served as a great way to interact with a captive audience, as this recent case study for MG Motor UK demonstrated.

If that same game play was live streamed or uploaded onto social media, and watched by billions of people, how valuable would that secondary audience opportunity be? Twitch recently announced a partnership with ComScore where they can now provide measurement and stats around gaming and esports viewership to advertisers that mimics audience measurement for television.

With the MLB recently pushing back opening day and the NFL season being a couple months out until their first game, it will be interesting to see the approaches they take to engage with their fans, if COVID-19 is still affecting live sports.

Until then stay safe and keep gaming.

Tweet0Facebook0LinkedIn0
More from Bidstack
In the Press  |  October 5, 2020
Adtech Daily: Bidstack Hit the Back of the Net with New Inlogic Games Partnership
Inlogic Games and Bidstack’s collaboration in-game advertising on Soccer Cup 2020 was featured in Adtech Daily. Bidstack, the leading in-game advertising platform has announced a new partnership with Inlogic Games for the popular Android and iOS game, Soccer Cup 2020. The agreement will see unintrusive, native and brand-safe ads delivered into the title and will enable Inlogic... 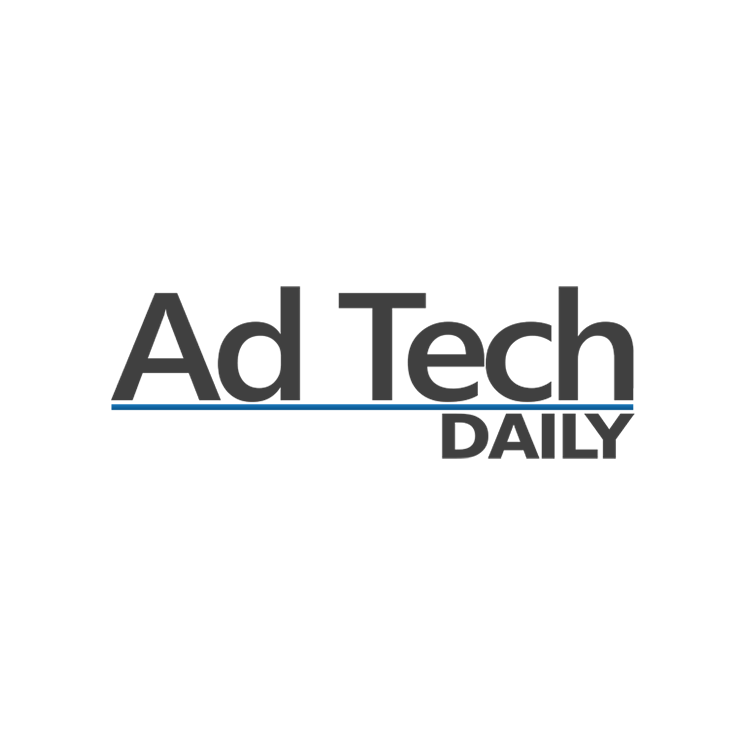