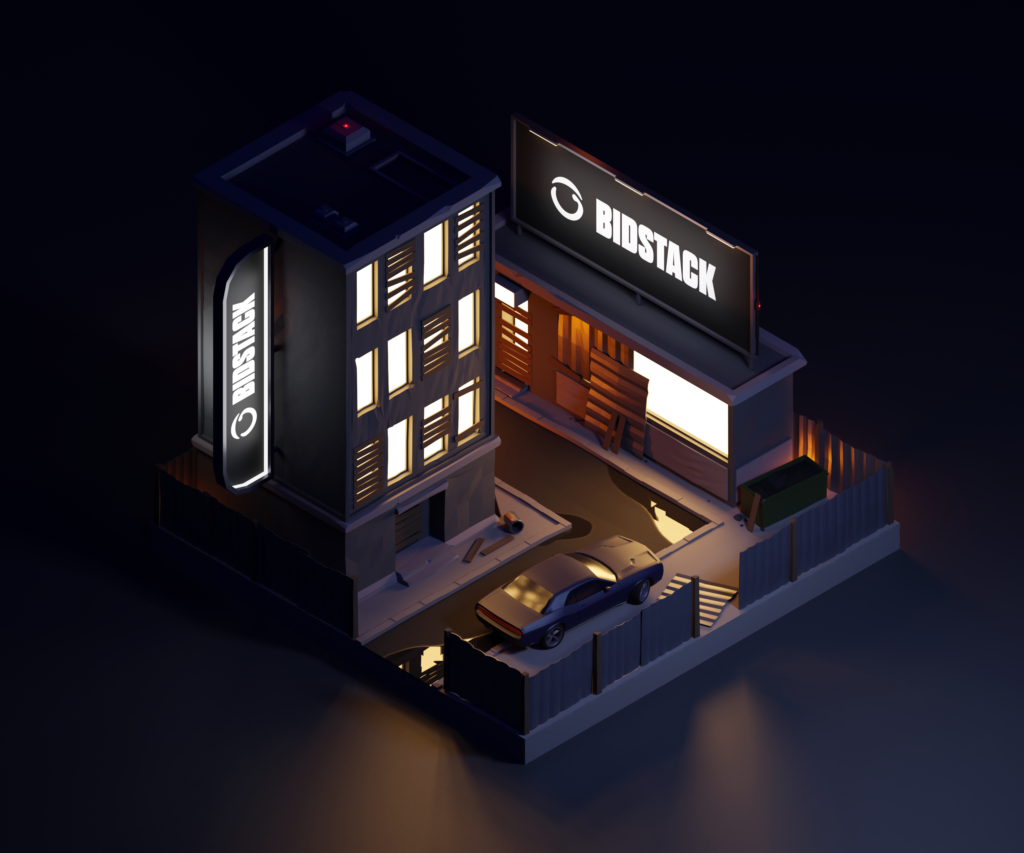 Each week the Bidstack team curate the most interesting stories from the world of gaming, advertising and esports to help you keep ahead of the pack when it comes to in-game advertising. To check out this weeks highlights click on the links below. 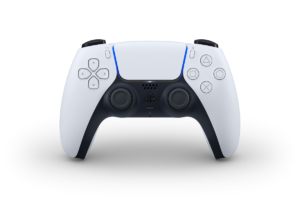 Playstation last week released images and details of the new wireless controller for the upcoming PS5. With DualSense, they’ve adopted haptic feedback into the controller and incorporated adaptive triggers in the L2 and R2 button so that gamers can really feel the tension of their actions.

Real Madrid and Wales forward Gareth Bale has joined the battle against Coronavirus with a FIFA esport event. ‘Combat Corona’ was streamed live on Twitch and raised more than £18,000 for multiple charities including UNICEF. He was joined by Juventus star Paulo Dybala, Manchester United’s Daniel James and England goalkeeper Jordan Pickford. 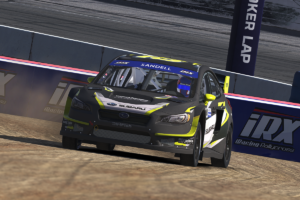 Subaru of America, has partnered with sim racing platform, iRacing to deliver a six-round esports championship that begins on the 10th of April. The $10k prize pool will be donated to a selection of charities which will be announced closer to time. The event will be broadcasted on iRacing’s social media platforms and Subaru Motorsport USA’s Facebook page.

4. Google Stadia Pro is free for everyone for two months

Google announced earlier this month that they are making the platform free for two month to new and existing users in 14 countries. Access to the cloud gaming platform usually costs subscribers $10 a month and members have access to nine games, ranging from Bungie’s Destiny 2: The Collection to Codemasters’ GRID. With this news, Google’s implemented a ‘no commitment policy’ whereby subscribers can take full advantage of the free months and then quit whenever they want. 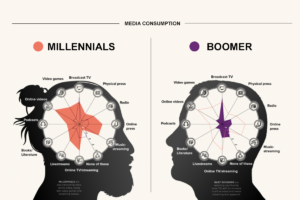 5. Have our media consumption habits changed since the COVID-19 lockdown?

According to data pulled from Global Web Index (GWI) by Visual Capitalist, UK and US media consumption habits has changed quite drastically since the COVID-19 outbreak. GWI surveyed 4000 internet users between the age of 16 and 64 to find out how much Coronavirus has impacted on media consumption.

6. Football’s staying home and turning to esports with #FootballsStayingHomeCup

16 England players are set to come together for a FIFA esports tournament online as part of the FA’s #FootballsStayingHome initiative. The competition will help to raise awareness for the National Emergencies Trust and their efforts to help those most affected by the Coronavirus outbreak and will feature the likes of Lucy Bronze, Jordan Nobbs, Ellie Roebuck, Marcus Rashford, Jadon Sancho and Trent Alexander-Arnold.

Tweet0Facebook0LinkedIn0
More from Bidstack
Bidstack News  |  March 30, 2021
The Bidstack Bulletin: 30th March 2021
In this week's Bulletin, Bidstack’s 2020 Annual Report is released, industry experts give advice to brands looking to get in the game, and the Bafta Games Awards winners are revealed.
Blog  |  October 19, 2019 |  4 min read
5 Reasons Why Game Developers Are Embracing In-Game Advertising
The success of multimillion selling titles such as Call of Duty: Black Ops 4, Red Dead Redemption 2 and FIFA 19 has seen gaming revenues outstrip those of the film and music industries combined. Esports audiences are overshadowing the world’s biggest sporting events, with more people tuning into the League of Legends World Championship than...