In addition, House concentrated Sony’s network services strategy around PlayStation Network which, by March 2019, had more than 94 million monthly active users, and its premium subscription service PlayStation Plus which, at the same time, had over 36 million subscribers.

He also spearheaded Sony’s entry into the virtual-reality market with the development and launch of PlayStation VR which, by the time House left Sony, had sold over one million headsets in just over a year, making it the most successful high-end VR headset.

On joining the Bidstack board, House said, “The gaming industry has always been about evolution and progression and striving for solutions that make games more fun, more relatable and more entertaining for the community. Against a background of disruption to monetisation strategies within games, I believe that Bidstack’s approach of contextually relevant ads can generate revenue without disrupting the user experience. It’s a business that can make a significant impact in the space.”

James Draper, Bidstack CEO said, “It’s a bit of a pinch yourself moment for me – and a huge coup for the company. When we were negotiating our first publisher deal to pivot the company into the video game sector, Andrew was the President and CEO (before becoming Chairman) of Sony Interactive Entertainment. As the man who not only led the resurgence of PlayStation in this console generation, but also diversified their product offerings globally, he will be a valuable asset, adding his wealth of experience and contacts, to the incredible team we’ve put together.

“For myself and the rest of the management team, it’s a once in a lifetime opportunity to learn from a proven executive leader. Andrew is the perfect person to help us grow Bidstack into the world’s largest video game network.”

Bidstack are the first company to develop technology that allows adverts to be served programmatically into natural spaces within video games. They are creating an entirely new ad category and are at the forefront of engendering change in the advertising industry.

Tweet0Facebook0LinkedIn0
More from Bidstack
Blog  |  March 21, 2019 |  5 min read
Bidstack’s View: Stadia and the Future of Gaming
As passionate members of the gaming community, we felt extremely lucky to be in the audience for Google’s #Stadia announcement on Tuesday. The buzz around GDC and online in the aftermath of the presentation seemed to point to the significance of the move; but what exactly does Stadia mean for the video game market and the in-game advertising landscape? Here’s our...

In the Press  |  October 20, 2020
Toolbox Marketing: Q&A: Bidstack’s CEO talks on making authentic in-game ads to improve user experience
Toolbox Marketing’s Neha Pradhan interviewed Bidstack’s CEO, James Draper about improving the gaming experience through the use of authentic in-game ads. Mobile gaming is touted to be one of the hottest channels for advertising. The COVID-19 pandemic has pushed marketers to look at places where the audience is spending their time most. James Draper, CEO, Bidstack, walks us... 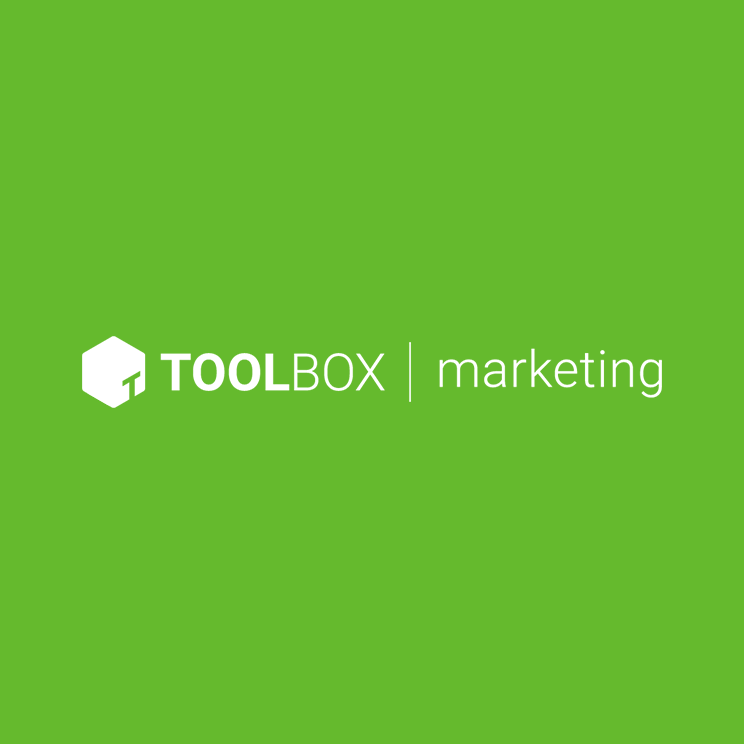