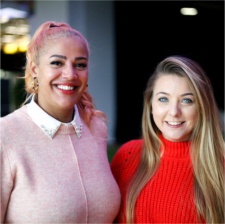 In the sales world, Nina Mackie is a force to be reckoned with. She has enjoyed a 22-year career in advertising; initially starting in print advertising in Scotland, before progressing into digital. Her breadth of knowledge spans from editorials in the Trinity Mirror to digital ad platforms across mobile, WIFI, DOOH and programmatic.

Commenting on her appointment, Mackie said, “46% of all video gamers are now women and as demographics near gender parity huge opportunities to monetise this channel for game publishers and developers are emerging. Brands should be evolving their marketing strategies to incorporate gaming and capitalising on the increased attention span of consumers viewing within-game ads.

“Bidstack is one of the most exciting start-ups in London at the moment and is already disrupting the industry with a revolutionary new channel that straddles digital advertising as a whole. Solving an age old problem by helping advertisers reach the unreachables using a non-disruptive ad experience; Bidstack is an essential channel for a multitude of brands.”

Making her mark on both the publishing and distribution sides of gaming, Charlotte Cook has worked at some of the most influential gaming companies of our time. She had a hand in launching multiple chart-topping AAA titles such as Grand Theft Auto, BioShock and Borderlands, as well as PC favourites Total War and Football Manager. Cook was also a part of the team that created the campaign for Mario and Sonic at the London 2012 Olympics.

Cook said, “We’re now entering an era of the gaming industry where there is increased scrutiny on in-game purchasing and the monetisation of games. The opportunity here at Bidstack appealed to me because ‘within game’ or ‘native in-game’ advertising is a really simple concept that has the potential to provide a sizeable incremental revenue stream to games publishers and developers; while ensuring the gameplay and experience is not impacted.

“I’m really looking forward to bringing my experience and knowledge of gaming to the Bidstack team, to help evolve the business and learn more about the media and advertising world.”

Cook and Mackie will be joining the growing Bidstack team at the company’s HQ in London.

James Draper, Bidstack CEO said, “Charlotte and Nina have proven track records in their previous roles and are recognised experts in their fields of work. The invaluable knowledge and understanding they share in both the gaming and advertising industries respectively shows the level of talent we attract.” 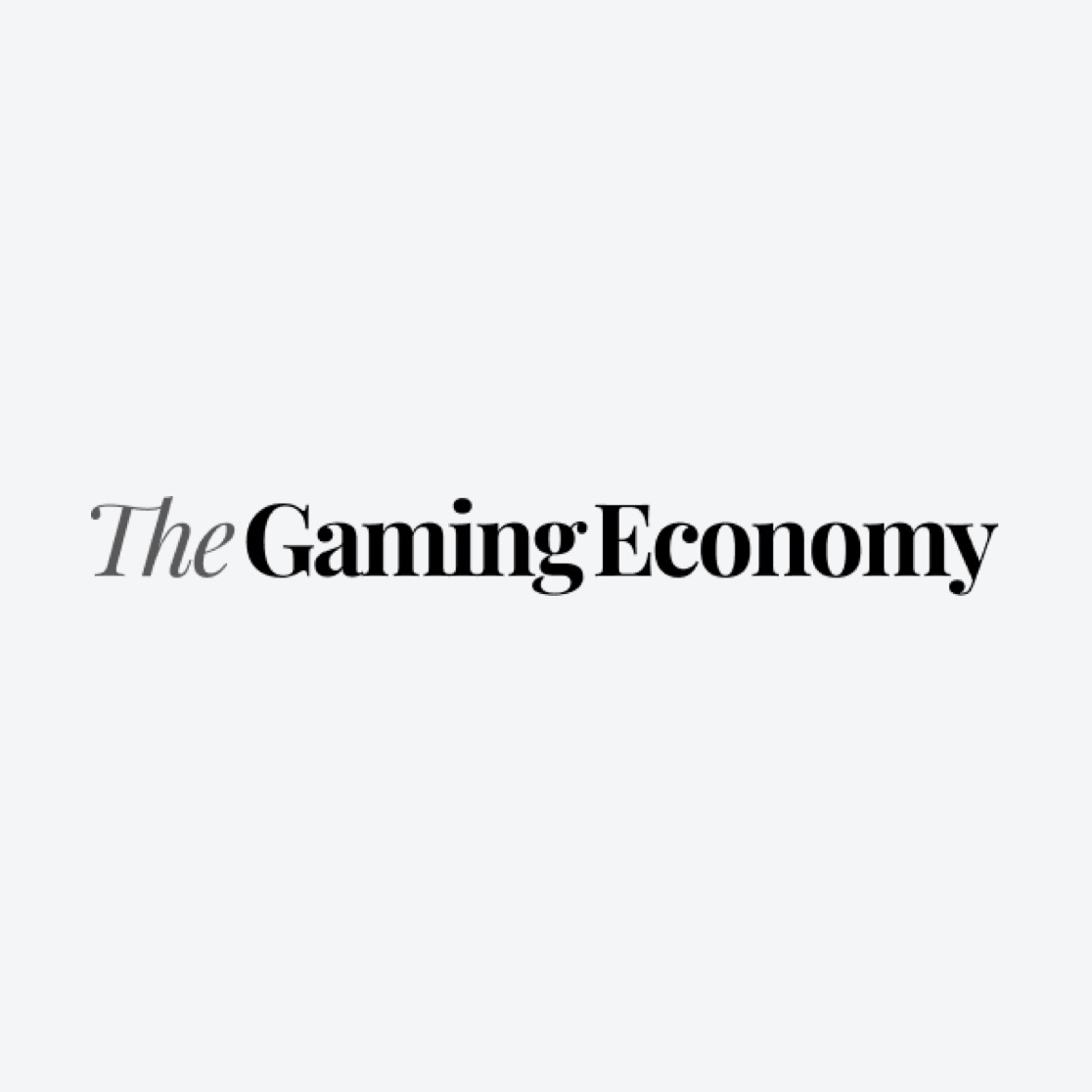