Done
Bidstack News  |  October 5, 2020
Bidstack hit the back of the net with new Inlogic Games Partnership

Bidstack, the leading in-game advertising platform has announced a new partnership with Inlogic Games for the popular Android and iOS game, Soccer Cup 2020.

The agreement will see unintrusive, native and brand-safe ads delivered into the title and will enable Inlogic Games to efficiently monetise natural advertising spaces within their game. The ads are designed to enhance the realism of the game whilst opening the door for strategic partnerships with world-leading brands and advertisers secured by Bidstack.

The news comes on the back of Bidstack’s recent tie-in with Real Cricket™ creators, Nautilus Mobile for Real Cricket 20 and represents further growth in Bidstack’s ‘stadium environment’ inventory. These in-game environments are highly sought after by advertisers because they require elevated levels of attention from the player which unlocks the ability for brands to reach a highly engaged audience. Bidstack’s method of serving native in-game ads adds a layer of authenticity to the titles, ensuring that the advertising content only ever enhances the gameplay and gaming experience for the end-user.

A study by attention specialists, Lumen Research, demonstrated the power of in-game advertising as a new advertising medium. The study benchmarked Bidstack’s in-game ads against other advertising channels and found that they significantly outperformed the norm for standard display advertising, receiving 2.4 times more attention and substantially longer dwell times.

Football titles, in particular, were found to be effective in-game environments for advertisers. The study also demonstrated that Bidstack’s ads generated higher levels of attention than press, social media, out of home and mobile and desktop display ads.

Of the new partnership Charlotte Cook, Bidstack’s VP Gaming said: “It’s great to add Inlogic’s title Soccer Cup 2020 to our growing portfolio of mobile titles in stadium environments – providing advertisers with even more choice when buying inventory across these pillars.

The addition of Inlogic Games reinforces Bidstack’s position as the leading provider of non-intrusive native advertisements within games across multiple platforms, genres and markets.”

Jan Kalafut, Inlogic Games’ CEO added “We are excited about this partnership and are hoping for great results. We are sure the native in-game advertisements will help our players to enjoy the atmosphere like they would on a real game field.”

Tweet0Facebook0LinkedIn0
More from Bidstack
In the Press  |  October 23, 2019
The impact of 5G in the gaming world
Bidstack was recently included in a piece written by Troels Ringsted, Senior Research Lead at Verizon Media’s Ryot Nordics for Mobile Marketing on how 5G will change the world of gaming. With the recent (official) announcement that we will see a new PlayStation 5 from Sony that will allow significantly faster downloads, load times and... 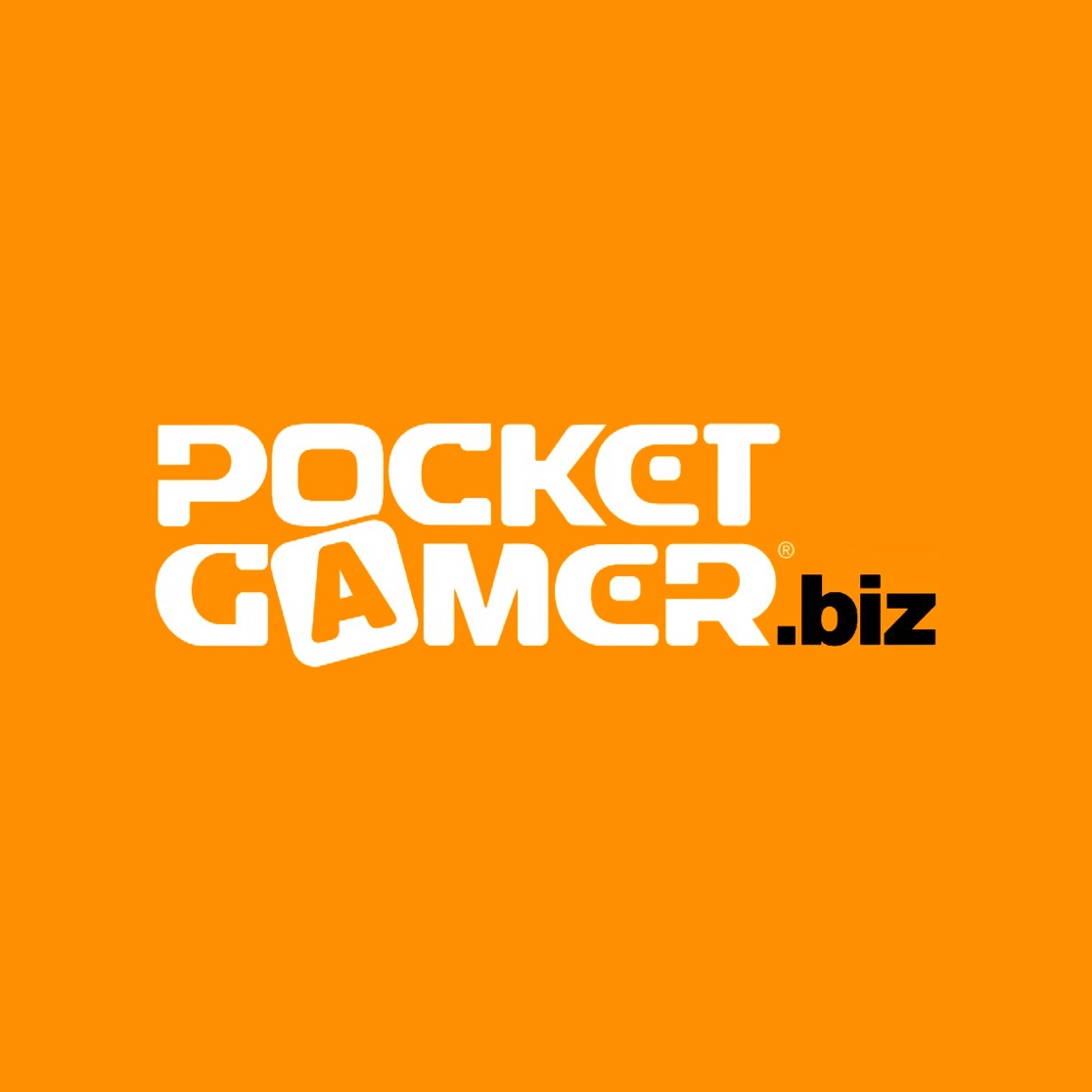