TalkTalk created their first native, in-game advertising campaign to enhance the perception of their Fibre Broadband among gamers. The brand’s agency turned to Bidstack to build impactful creatives that fit the game play and to serve the TalkTalk ads to the most relevant audience, using its proprietary technology. 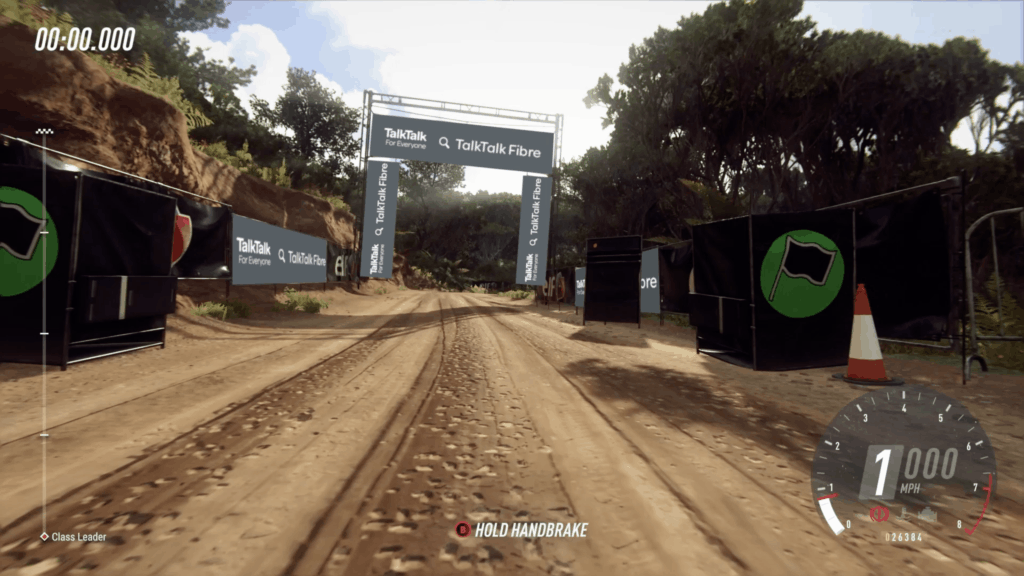 TalkTalk is the UK’s leading value for money connectivity provider, and it intends to be at the heart of Britain’s Full Fibre future. 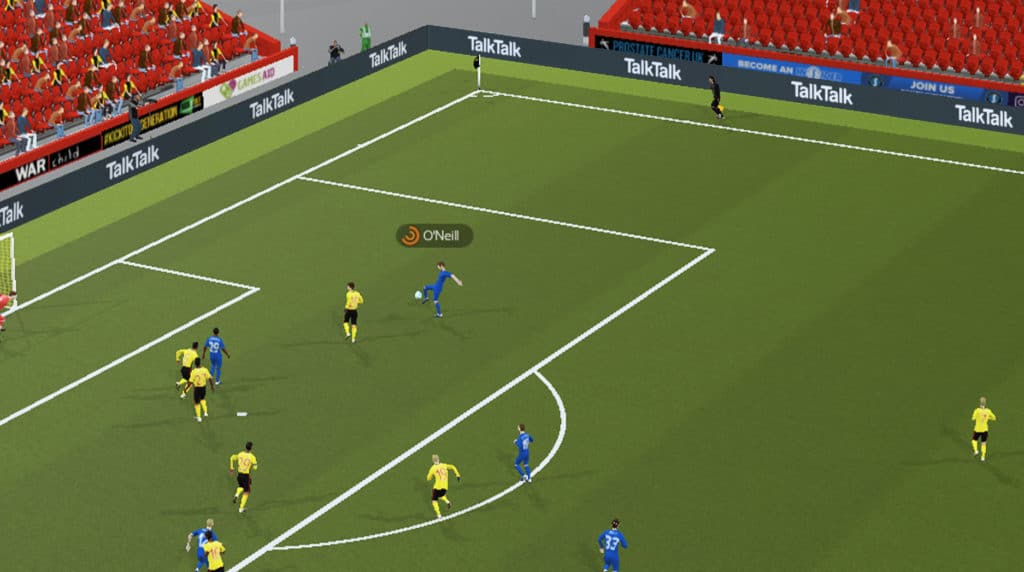 “Gaming is a large and ever-growing part of how TalkTalk customers utilise their services with us. Our network has seen accelerated demand as a result of the COVID-19 pandemic, driven in no small part by gaming, as customers head online to play with their friends and family.  Having the ability to effectively reach and engage prospective customers in this growing and valuable audience segment and share contextually relevant marketing messages that drive brand awareness is a great new opportunity for us.”

The aim of the TalkTalk Fibre Broadband in-game advertising campaign was to change the perception of the brand among a gaming audience.

Gamers value connectivity and TalkTalk wanted to position its Fibre Broadband for this gaming audience.

Through in-game advertising, TalkTalk aimed to: 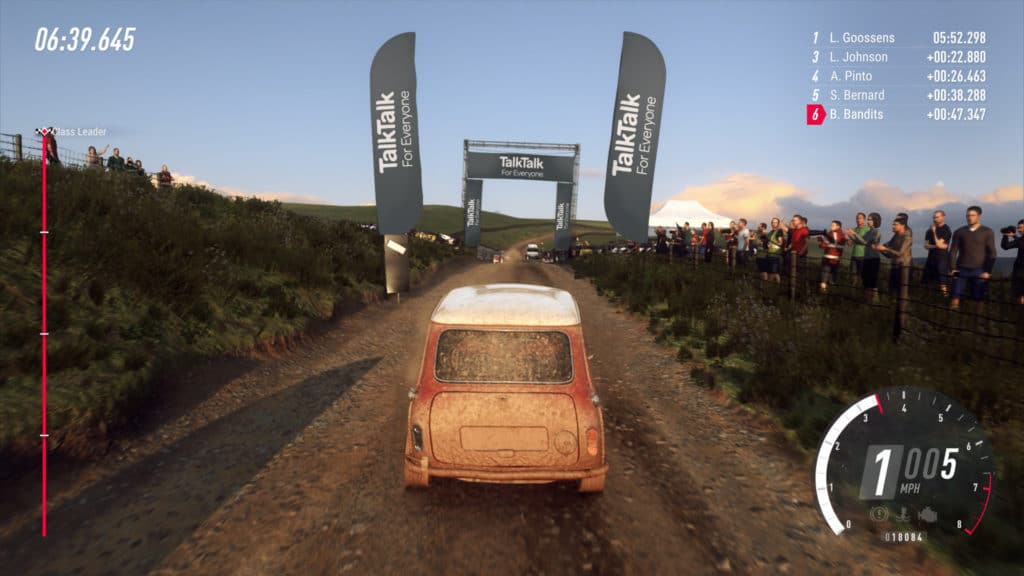 TalkTalk chose Bidstack for its consistent and targeted approach to valuable inventory that fits seamlessly into the game while being highly visible. Bidstack’s targeting capabilities offered TalkTalk 100% share of voice on screen.

Identify The Audience
Bidstack identified that those who played two popular football and racing games were 119% and 70%, respectively, more likely to purchase a fibre broadband connection.

Deliver In-Game Ad Campaign
Bidstack worked with established game developers to serve the ads to the selected audience through the Bidstack AdConsole platform, using its targeting tools and their proprietary game integration technology for optimal results.

TalkTalk commissioned Lumen Research to study how the ads were seen within gaming environments and how the TalkTalk Fibre Broadband messaging reached and resonated with gaming audiences. 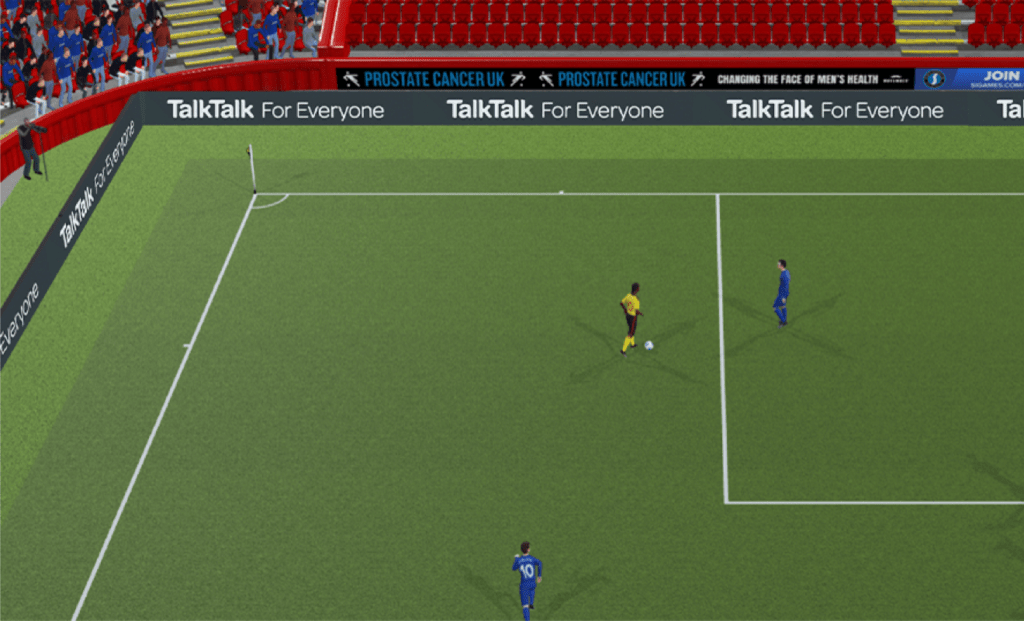 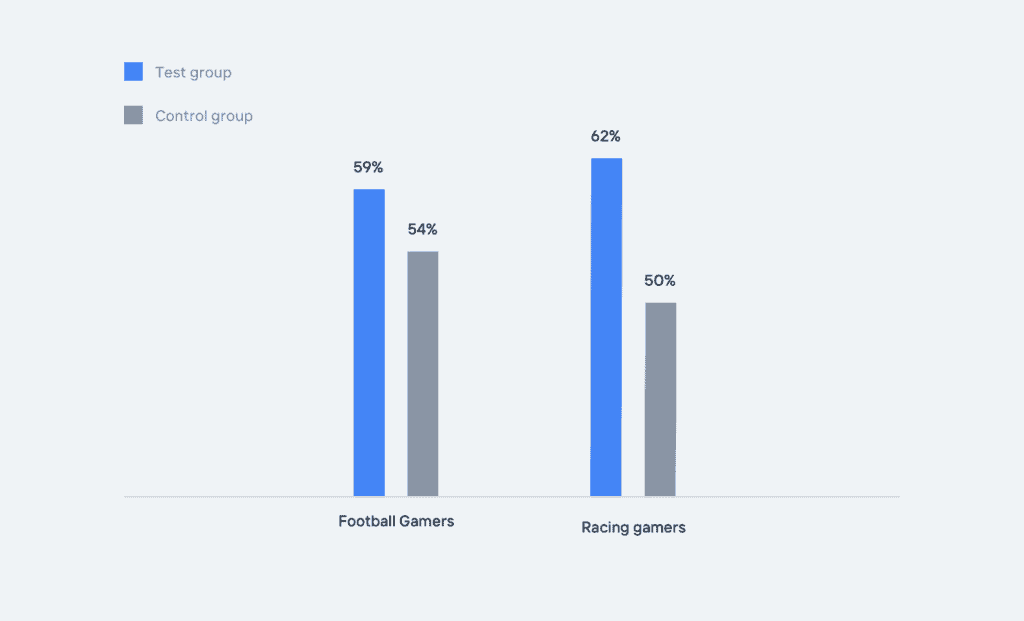 The results prove that exposure to in-game advertising correlates with a positive influence on future purchase considerations.

The Value of In-Game Advertising

“This groundbreaking study proves the value of in-game advertising for increasing brand awareness and improving perceptions, with the ability to capture the attention of a critical audience for the broadband category who are increasingly difficult to reach through traditional media channels.  We intend to make it a regular part of our brand communications for TalkTalk in the future.”