twmi and Bidstack partnered up to help evolve MG Motor UK’s marketing strategy by increasing brand awareness among a younger demographic and reaching an untapped audience. This campaign lead to MG being the first-ever automotive manufacture to champion in-game advertising in real-time.

The leading independent marketing and media agency, tmwi, conducted an audience research study for their partner MG Motors UK. The aim of this research was to better understand MG’s audience and their online behaviours. The study revealed that a sizable proportion of MG’s website visitors were active gamers. With this in mind, tmwi looked to help MG evolve their media strategy to include brand awareness within the context of games and generate positive brand perceptions amongst this younger audience. Alongside this, MG also wanted to position a key message of affordability around their new MG3 car model.

tmwi chose to collaborate with Bidstack because our reach, unique in-game inventory and adtech platform were the ideal match to meet the campaign’s objectives of reaching a younger and more engaged audience with MG’s key message. 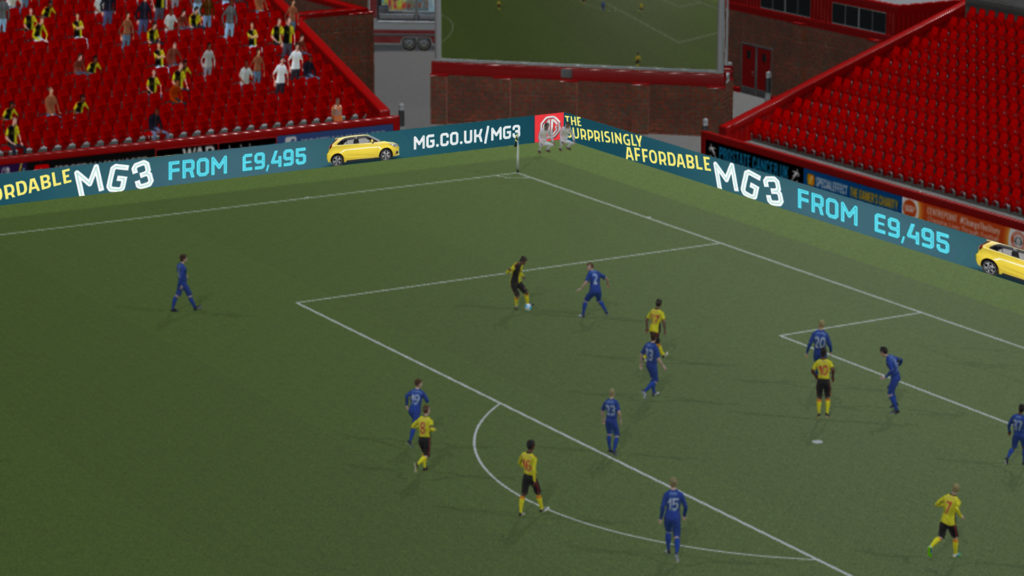 After Bidstack and tmwi reviewed the campaign objectives, Bidstack looked across their gaming portfolio to determine which games were best suited to achieving the results. For this campaign, Bidstack used a mixture of titles and brought Sega / Sports Interactive’s Football Manager 20 (FM20) and Codemasters’ DiRT Rally 2.0 into play, targeting the ads based upon deterministic data.

Working alongside Bidstack’s in-house creative team, the creatives were built to ensure the realism of each game was maintained whilst MG’s key messages were conveyed. With both of the titles employed, MG wanted to take advantage of the authentic native in-game ad placements, long session times (particularly with FM20), long creative exposure times and the accompanying highly engaged audience. Both games provide fully brand-safe environments and are free from ad blocking, which ensured the seamless delivery of the campaign. 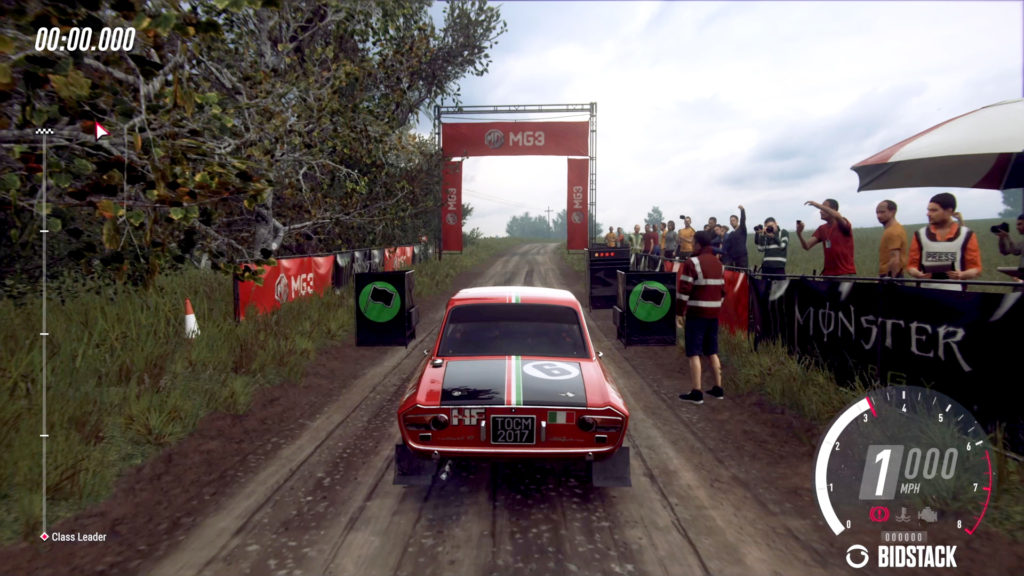 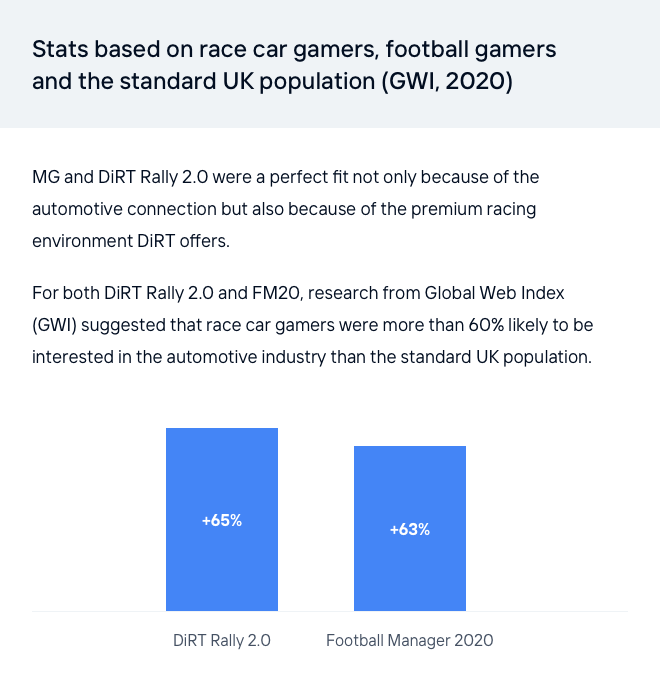 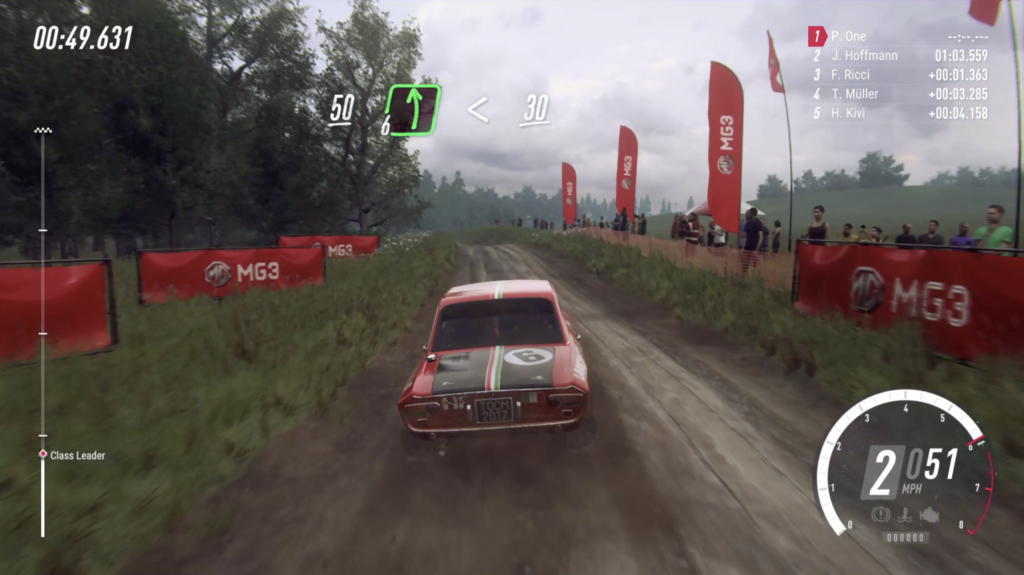 In-game advertising has really excited us at tmwi for a long time, with eSports, AR, VR and online gaming becoming so prevalent and mainstream, it just had to be a part of our marketing mix for MG. Not only does it cut through to an avid younger audience, it drives mass engagement and recall within an innovative environment… Working closely with Bidstack we have been able to merge advertising into the gaming arena, letting users experience the breadth of MG cars in a virtual world, which has never been done before for this brand. We look forward to working with Bidstack in the coming months to develop new offerings, experiences and engaging with a very hard to reach audience.